HYDERABAD: K. Chandrasekhar Rao (KCR), the chief minister of Telangana, claimed on Sunday that Telangana has achieved qualitative development in all areas and that the public's requirements were rising in step with the expansion of economic opportunities and wealth.

He claimed that there had been qualitative growth in the rural economy. "The people's purchasing power increased as a result. Telangana society as a whole is prospering economically. All of this is made possible by Telangana's development. As a result, the public expects the government to provide higher-quality services. Government representatives must deliver higher-quality services to the public "At a high-level meeting, he informed the officials.

The chief minister, also known as KCR, remarked that as Telangana's economic resources and wealth expand, so do the state's needs for services for its citizens. He urged officials to cooperate to meet these needs.

He said that when social growth is accelerated by government machinery working in concert with group spirit, only then will members of society participate as participants in the outcomes.

"We must continue to strive for greater goals while being content with our accomplishments. To improve the quality of people's lives and encourage greater innovation from the government officials," KCR said.

He was speaking at a high-level gathering to discuss the state-wide development projects the Municipal Department had undertaken, as well as the ongoing infrastructure development in Nizamabad, the development of all areas for the benefit of the populace, and the beautifying of the city. 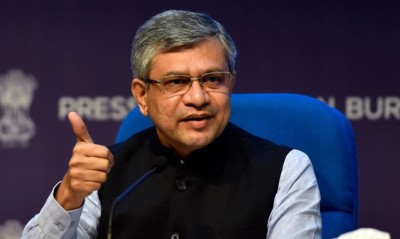