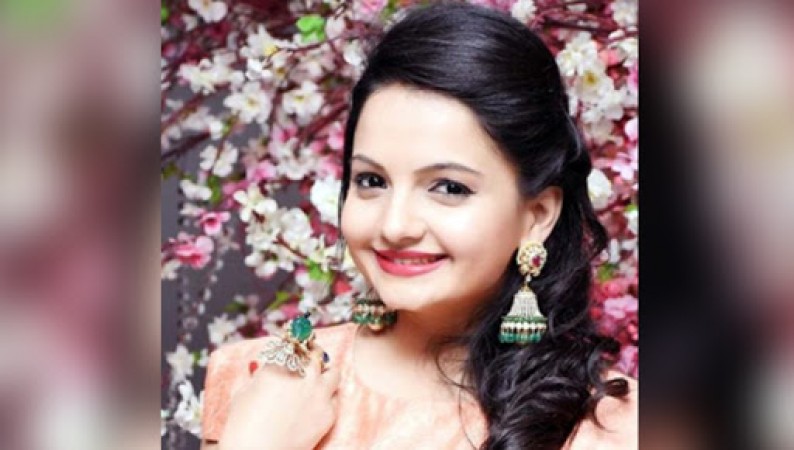 The Big Boss House has always ruled the television. Season 14 has revealed actor Zia Manek's visit to the show. You know about the famous TV stars who were the big boss's bosses.

Hina Khan: So let's talk about Hina's. Yeh Rishta Kya Kehlata hai Bahu Akshara won the hearts of the people with her acting. This serial made her a big star of TV. Hina was part of Big Boss 11 and was declared the 2nd runner up.

Shilpa Shinde: That's where Bhabhi Ji, Shilpa Shinde, was also the winner of the season. Shilpa and Hina were seen to have a tremendous bump by the mid-end. Finally, the trophy of the show was won by Shilpa Shinde.

Rashmi Desai: Rashmi Desai has also been part of Big Boss 13. His journey had been in the headlines because of the tension with Siddharth Shukla. Rashmi had not won the show but she has been the third runner up.

Juhi Parmar: Juhi Parmar has been in the headlines with serial Kumkum. Juhi has been the part of Big Boss 5. Juhi's journey was very much liked. 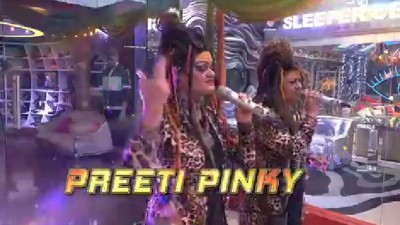 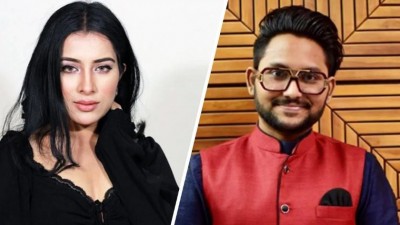 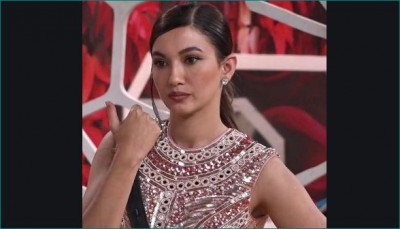 BB14: Gauhar on Pavitra's abusive language says, Her abuses do not affect me at all.'' 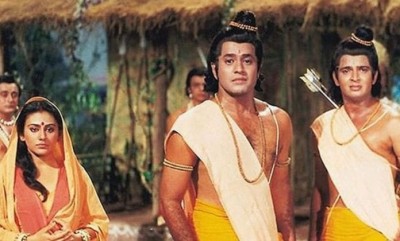 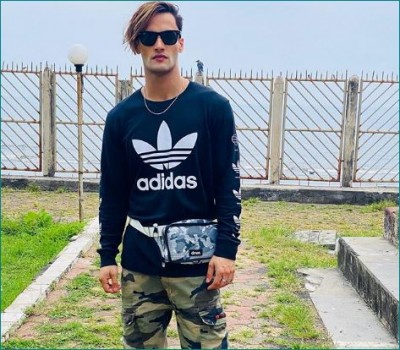 Asim Riaz's dance on 'Burj Khalifa' will steal your hearts 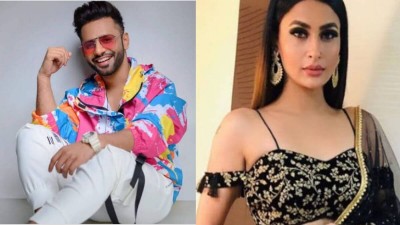