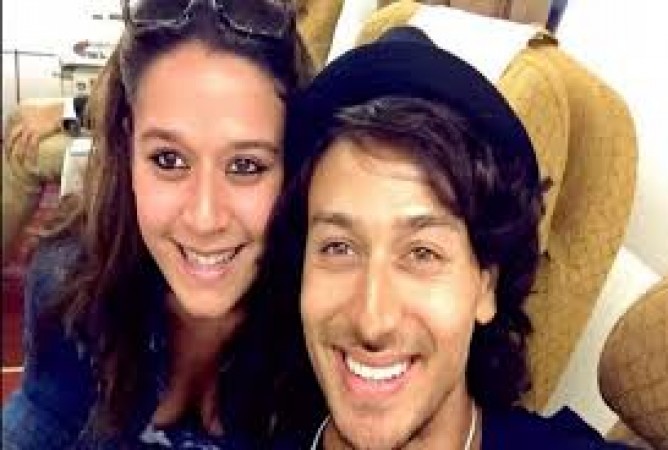 Celebs of Bollywood are often in a discussion on social media. Due to Corona, all the celebs became very active on social media. Meanwhile, if it is about Tiger Shroff, then Bollywood actor Tiger Shroff often stays in the headlines about his film or his fitness. His work videos and pictures of his 6 pack abs are shared on social media every day. Fans like his physique a lot and follow him in terms of fitness.

Netflix's Penalty Is Trending, Hitting All The Right Notes