David Warner gets trolled after ban on Tik Tok 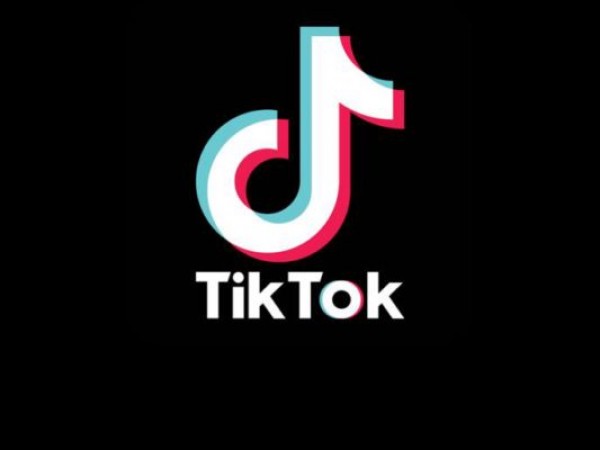 The Indian government has banned 59 mobile apps in different ways, including apps such as China's app Tik-Tok, Shareit and V-Chat. The government said that these apps are harmful to the sovereignty, integrity and national security of the country. These sanctions have been imposed in the Ladakh region amidst current tense conditions with Chinese troops on the Line of Actual Control.

Ashwin pulled the leg: Australia batsmen were often uploading videos for Indian fans on tick-talk. After this decision of the government, Indian cricket Ravichandran Ashwin has trolled them. Ashwin tweeted Appo Anwar? With this, he also posted an emoji tagging David Warner.

Complaints were received: The IT Ministry said in an official statement released on Monday that it has received several complaints from various sources, including several reports about the misuse of some mobile apps available on Android and iOS platforms. These reports state that these apps "steal users' data and send them unauthorized to servers located outside India". The Indian government has banned 59 mobile apps including Tik-Tok, UC browser. "The compilation, scrutiny and profiling of these data by elements hostile to India's national security, ultimately leading to India's sovereignty and integrity, is a matter of great concern," the statement said. Emergency measures are needed.

ENG vs WI match is coming after 120 days, viewers can enjoy this way 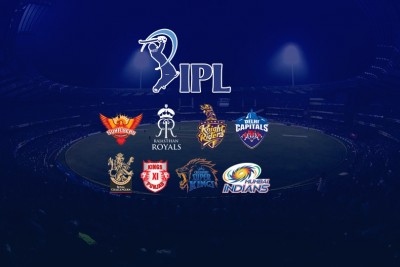 Big decision will be taken soon on IPL 2020 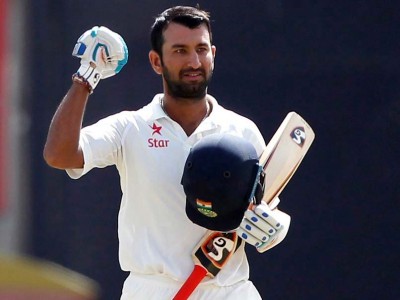 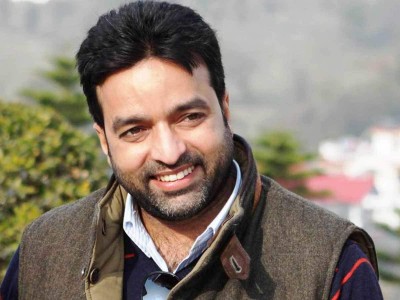 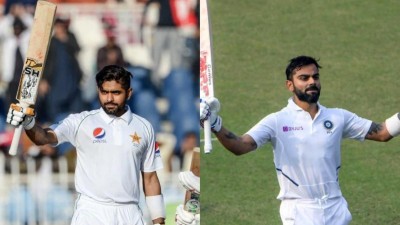 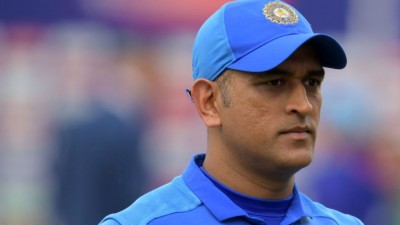