Big blow to these actresses as India bans Tik Tok

You all know that a fight is going on between India and China and in the meantime, the Government of India has taken a big decision. Yes, now in India Tik Tok has been banned. Recently, a list has come in which there are 59 apps that have been banned. In such a situation, the stars have suffered a big loss. You must be aware that the fan following of Indian film star on social media is very high. These include Facebook, Twitter and Instagram, where Indian film stars are very much liked. Apart from all these, there are many Indian stars who have made a big dent on Tiktok. Yes, now today we are going to tell you that it is sad news for which stars.

Sunny Leone: You all must know that she is an excellent actress and Sunny Leone had more than 6.6 million followers. Although Sunny used to make promotional videos along with videos of her personal life, but now she will be sad that the tick talk has been banned.

Shilpa Shetty: This news has given the biggest shock to Bollywood actress Shilpa Shetty. Actually, he made a splash on Tiktok with his videos but now Shilpa will not be able to do so. She used to make funny videos with her husband Raj Kundra and son Vivaan but now this will not happen.

These two films will release on theater on this date

'Pariksha: The Final Test' to be released on digital platform

It was not easy for Akshay to become 'Lakshmi Bomb', the saree used to open again and again 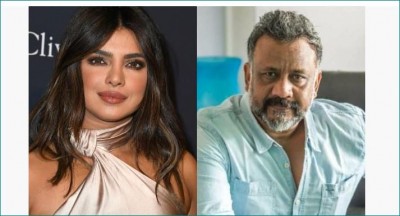 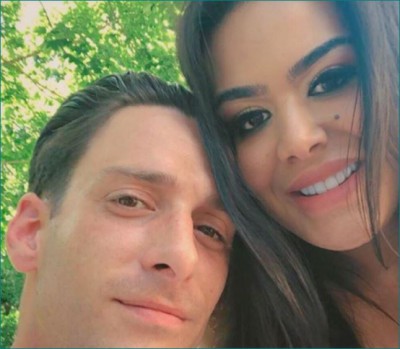 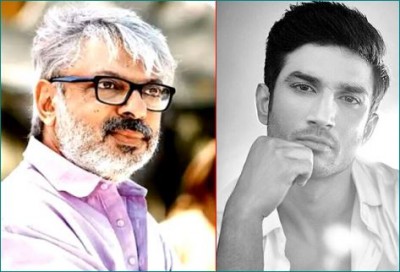 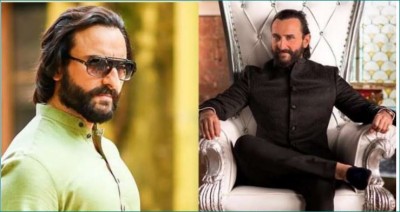 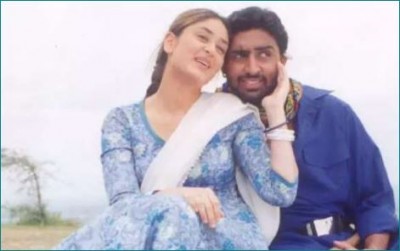 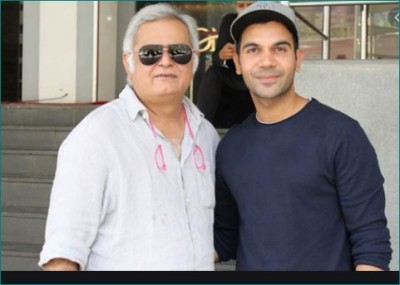