A senior TTRB official said the academic sessions for both schools and higher educational institutions would will begin once the normal situation is restored. With regard to that priority has been given to filling all the vacancies that exist in the schools and colleges. We have already prepared the provisional list for the direct recruitment of assistant professors in government law colleges to take classes in subjects such as business law, property law, criminal law, labour law, human rights law among others,” he said.

The official added that as many as 2,331 assistant professors would be appointed at government Arts and Science colleges across the State before the start of the next academic session. The TR board is in the final stage of recruiting more than 1,000 lecturers in government polytechnic colleges. “Provisional list will be released soon,” he added.

“Similarly, TRRB is also in the process of immediately recruiting 497 PG Assistants in government higher secondary schools across the State. Also, 730 vacancies in government schools will also be filed immediately,” he said. Other recruitment such as computer instructors, block-level educational officers, training assistants, physical education instructors and teachers also in the list of completion at the earliest. Even though the pandemic situation is under control, most of the recruitment process, including counselling and certificate verification, would be done online, the TTRB official said. 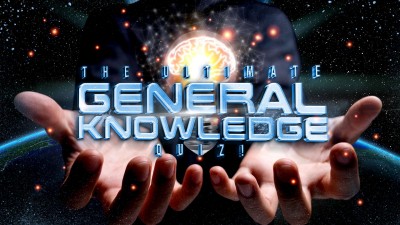