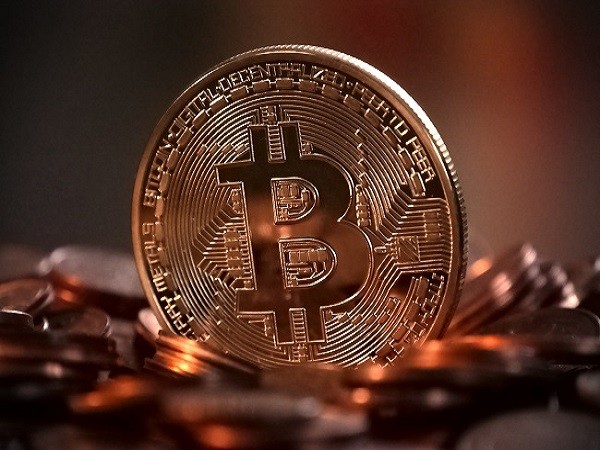 cryptocurrency prices were mixed today, August 12, with Bitcoin trading below USD 24,000. Bitcoin, the world's largest and most popular cryptocurrency, was trading 2 percent down at USD 23,978. According to CoinGecko, the worldwide crypto market valuation reached above USD 1 trillion today, despite falling nearly 2 percent in the last 24 hours to USD 1.19 trillion.

Ether, the second largest cryptocurrency and the token linked to the ethereum blockchain, climbed over 1 percent to USD 1,894. Meanwhile, dogecoin was trading more than a percent lower today at USD 0.07, while Shiba Inu was trading marginally lower at USD 0.000012.

Cryptocurrency futures trading on centralised exchanges increased 13 percent month on month to USD 3.12 trillion in July, according to researcher CryptoCompare, as crypto prices show signs of recovery after the recent market crisis.
According to CryptoCompare, the derivatives market now accounts for 69 percent of all crypto volumes, up from 66 percent in June, and helped propel total crypto volumes on exchanges to USD 4.51 trillion in July.

BinanceUSD, a stablecoin created by crypto exchange Binance, gained traction in July, according to CryptoCompare, with spot volumes for bitcoin-to-BinanceUSD trades surpassing bitcoin-to-dollar trades for the first time.

According to a blog post on its website, BlackRock Inc, the world's largest asset manager, has created a spot bitcoin private trust for institutional clients in the United States. According to BlackRock, the trust will track the performance of bitcoin and provide direct exposure to the digital currency's price.