Cryptocurrencies prices today increased as Bitcoin crossed the USD 23,000 threshold. Bitcoin, the biggest and most well-known cryptocurrency, was trading more than 2 percent higher at USD 23,762. According to CoinGecko, the global crypto market valuation today exceeded USD 1 trillion after increasing by about 2 percent over the previous day to reach USD 1.17 trillion.

As XRP, Solana, BNB, Litecoin, Chainlink, Tether, Polkadot, Tron, Avalanche, Stellar, Apecoin, Uniswap, and Polygon prices were trading with gains over the last 24 hours, other cryptocurrency values today also performed better.
The cryptocurrency exchange, which also has operations in Singapore, Indonesia, and Australia, is one of several crypto companies affected by a USD 2 trillion market collapse that has led to the suspension of withdrawals by several participants and the filing of bankruptcy cases by some others.
Users will be able to withdraw some of their Ether starting on Aug

st 11 and their Bitcoin starting on August 16 through Zipmex's Z Wallet. Zipmex had to cease withdrawals in July owing to a liquidity crisis when its exposure to the troubled Babel Finance went sour.

Insolvency risks loomed big over significant crypto lending companies, sowing fear among market participants that the cryptocurrency economy was unable to recover from Terra's collapse in May. 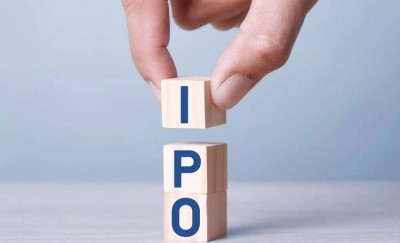