New Delhi: A trolley collided with a speeding trolley parked on the side of the highway near Kotwan border on Agra-Delhi National Highway. One driver and 2 cleaners lost their lives. This led to jams on the highway. Police who rushed to the spot with the help of a crane slit the bodies of the trio from the cabin and pulled them out. Police are trying to identify the deceased.

The accident was so terrible that the bodies of the trio were trapped in the cabin. The three bodies were barely brought out after the police cut the cabin with the help of a gas cutter. This led to jams on the highway. For a while, the police closed one line and diverted traffic from the other line to ensure that traffic on the highway was not disrupted. Inspector-in-charge Sanjay Tyagi sent the bodies of the deceased for postmortem. Efforts are on to identify the deceased. 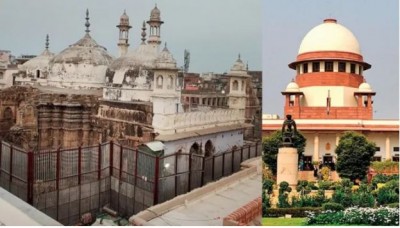