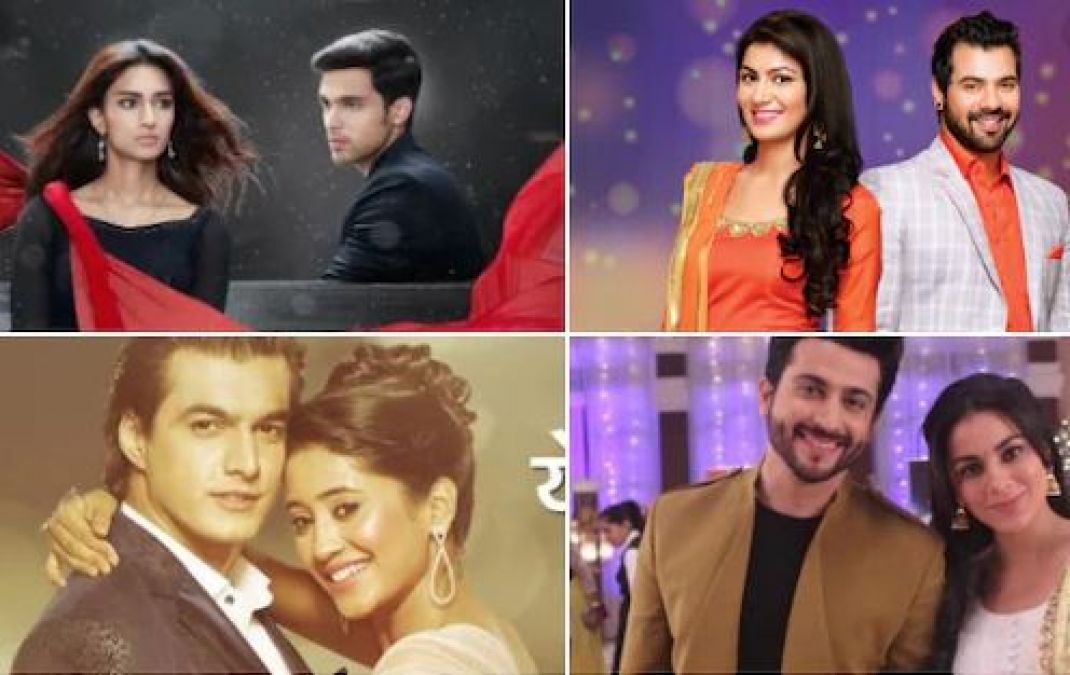 The online TRP report has recently come out, in which this week's TV situation has become clear. This time, many special changes have been seen in the online TRP list, which is a little surprising. Let's know which serial won the game this week and who was out of this list. Shraddha Arya and Dheeraj Dhupar's show 'Kundali Bhagya' is on the tenth position in this week's TRP report. on the ninth position is the serial 'Ye hein Mohobatein'

If we talk about the eighth position, then the Star Plus serial 'Kulfi Kumar Bajewala' is made on it. Also on the seventh position is Pearl V Puri and Ishita Dutta's serial 'Bepanah Pyaar'. Along with this, Sony TV's quiz game reality show 'Kaun Banega Crorepati' is in the sixth position. Now let us tell you, which serial made its place on the top 5 positions this time.

This week on the fifth position of Surabhi Chandna and Nimit Khanna's serial 'Sanjeevani 2', while after a long time, the show that makes its place in the top 4 is 'The Kapil Sharma Show' constantly finding its place in the online TRP report. This time the show got tremendous TRP by Ayushman Khurana's film 'Dream Girl'. At the same time, talking about the third position, 'Ye Rishtein Hein pyaar ke' of Star Plus, with this the serial which has got the second position is 'Ye Rishta Kya Kehlat Hai'. Recently this serial has completed its 3000 episodes. With this, the serial which is made on the first number is K'asauti Zindagi Ki 2'

Sunny Deol revealed what he din on the first date 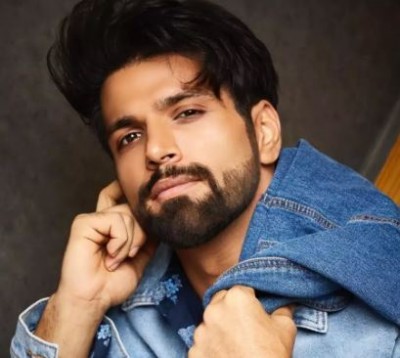 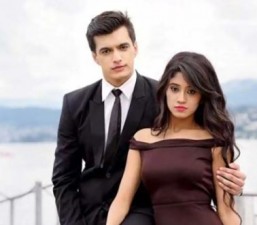 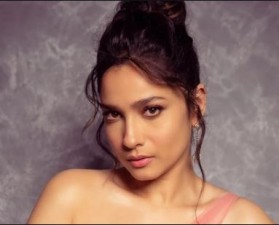 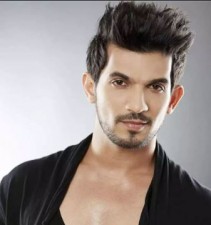 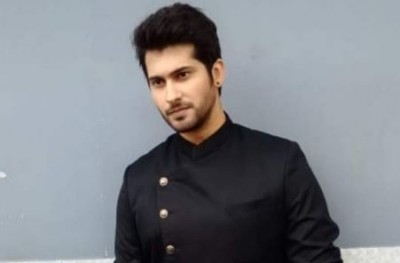 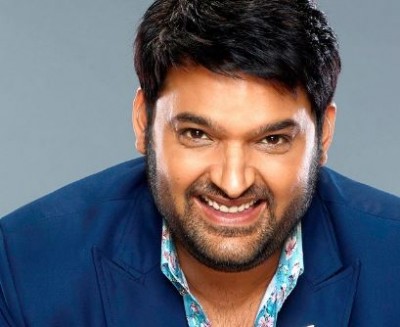