TVS Motor Company on Thursday announced the launch of Apache RTR 165 RP motorcycles as part of its race performance series. The ex-showroom price of its new motorcycle has been fixed at Rs 1.45 lakh. The company has said that it has built only 200 units. TVS RP series takes inspiration from the brand's racing dynasty which is set to be brought into the TVS Apache series of motorcycles, with Apache RTR going to be the first of the 165 RP collection lots.

Engine & Power: T VS Apache RTR 165 RP has been claimed to be a powerful machine with an advanced 164.9 cc single-cylinder 4 valve engine. The engine is scheduled to generate 19.2 PS at 10,000 rpm and 14.2 Nm at 8,750 rpm. This engine is accompanied by a 5-speed super-sleek gearbox, giving customers accurate and powerful riding experience.

More power: To give the best performance in your segment, TVS Apache RTR is getting a new cylinder head with a 35 per cent increase in intake and twin electrode spark plugs in 165 RP. The two-wheeler manufacturer has included 15 per cent large valves in the new model, which is being controlled by dual spring executives for Hi-Lift High-Duration cams and racer engine performance.

Features: TVS Apache RTR 165 RP has a new headlamp assembly where signature front position lamps (FPL) function singside with low and high beam operations. The motorcycle is equipped with a 240 mm rear disc brake, which is claimed to be being delivered for the first time in the segment.

Prices of these cars to be increased soon 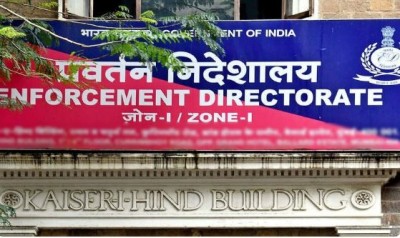