Let us tell you that Gujarat Co-operative Milk Marketing Federation (GCMMF) markets Amul, the country's largest food brand. GCMMF was also shocked by the ammunition appearing on Amul's Twitter account without any prior notice. As soon as Amul's Twitter account was blocked, it became a topic of discussion among Twitter users. Users have given account blocks to Amul's latest campaign 'Exit the Dragon?' Added to. The campaign was run by Amul to support the boycott of Chinese products.

Let us tell you that the latest Amul Topical depicts the iconic Amul girl wearing a red and white dress while fighting her country against a dragon. The 'video' of the Chinese video-sharing mobile application TikTok can also be seen behind it. Apart from this, in this ad it is written in big letters that Amul is the 'Made In India' brand and its entire focus is on PM Narendra Modi's 'self-reliant' campaign. 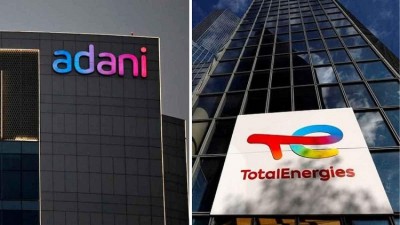