There has been a surge in fraudulent cases nowadays. Recently, the Economic Offences Wing in New Delhi has detained two men from Tamil Nadu for ostensibly cheating over 40 shopkeepers in the national capital of Rs 13.77 crore. Raman Murugam and Sundhar Rajan were arrested from Tamil Nadu in a joint operation by the Delhi Police Economic Offences Wing (EOW) and a special police team of Krishnagiri district in the southern state.

PAN Card to be created in a few minutes, just adopt this easy way

"The accused posed themselves as big cloth merchants from Tamil Nadu to their prospective clients. They first induced the complainants and other victims to supply goods on credit by winning their trust, and later did not honour the cheques given for the same," said OP Mishra, Joint Commissioner of Police, EOW. The matter came forward when 47 shopkeepers of Gandhi Nagar Market in Delhi filed a complaint with the EOW. In the complaint, the shopkeepers stated that they had sold readymade garments to traders of two companies, Shiva Kumar, Ravi Peya Chetty and Venkatesan of Sri Kamachi Traders and Senthil Kumar of Jai Hanuman Trader and Company.

They sold it through commission agents Ramji and Venkatraman, against post-dated cheques for 60-90 days. Although the bank cleared the post-dated cheques originally, these turned out to be dishonoured. Of the 47 complainants, eight were allegedly duped by Sundhar Rajan, proprietor of Raghvendra Traders, Chickpet, Bengaluru, in connivance with Ravi Chetty of Sri Kamachi Traders. Rama Murugan had posed as a trader along with Sundhar Rajan and is doubted to be part of the larger plot to cheat the merchants. 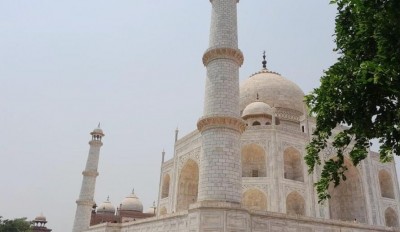 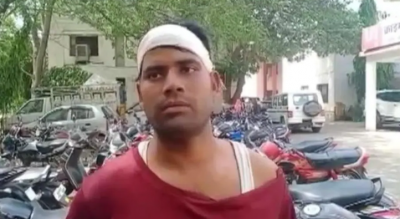