On May 9, TOMORROW X TOGETHER released their mini album ‘minisode 2: Thursday’s Child’, and three months later, the album is still going strong on Billboard’s charts. According to the latest update by Billboard, TOMORROW X TOGETHER’s latest mini album ranked at number 157 on its Top 200 Albums chart. With this, the album extends its own record of being the longest-charting K-pop album released this year, by currently spending its 12th consecutive week.

‘minisode 2: Thursday’s Child’ joins TOMORROW X TOGETHER’s 2021 album ‘The Chaos Chapter: FREEZE’, for this record of 12 weeks on the chart. Further, the boy group becomes only the second K-pop artist to have charted multiple albums on the Billboard 200 chart for 12 weeks each joining BTS. The said album first debuted on the Billboard 200 chart at number 4 in May, and since then, has ranked on the chart each week.

In other news, the group recently made their US music festival debut at Lollapalooza 2022 on July 31 IST and also invited American artist iann Dior on stage for a performance of their new collaborative song together, ‘Valley of Lies’. 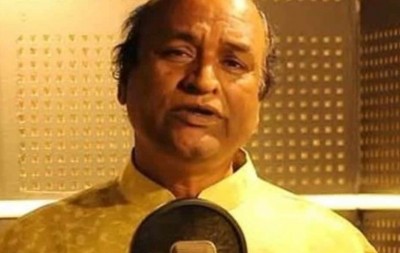