This Actress Recounts Running Out of An Audition For this reason 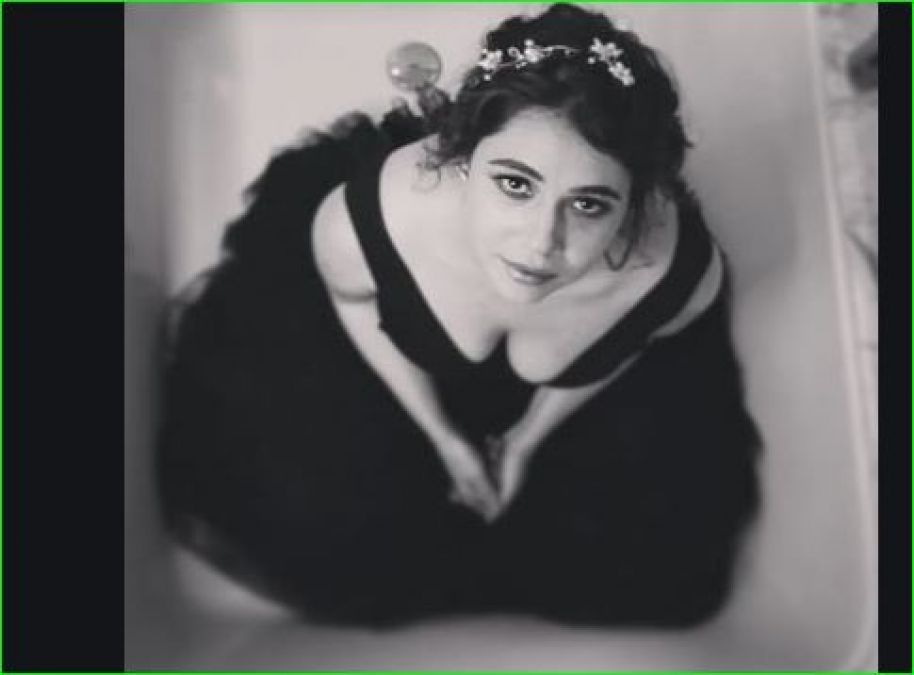 Bollywood actress Manvi Gagru has made such a disclosure that everyone who listens was surprised. She is going to be seen soon in the film 'Ujda Chaman'. In such a situation, she recently revealed that, "She had to face a strange situation during the audition given while trying to get work in showbiz". Yes, recently she said that without naming anyone , "He was asked to do a sexual abuse scene during an audition in an office."

She said, “I remember I had run out of an audition that required me to do an attempt-to-rape scene in a sleazy office with just 2 men seated next in the room. The room, which they called as their office, also had a bed.”  she was petrified and afraid for her safety, which is why she ran out of the office. Their attempts to convince her proved futile."

Let me tell you that Sunny Singh plays the lead role in the film Ujra Chaman and Manvi plays a big woman in the film then loves a bald person. The film was made on the social status of the bald men and at the same time, in this film, the lives of women whose weight is more. 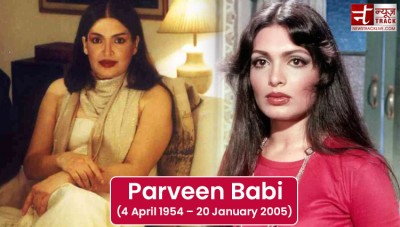 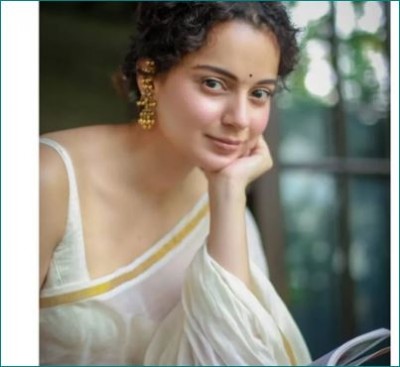 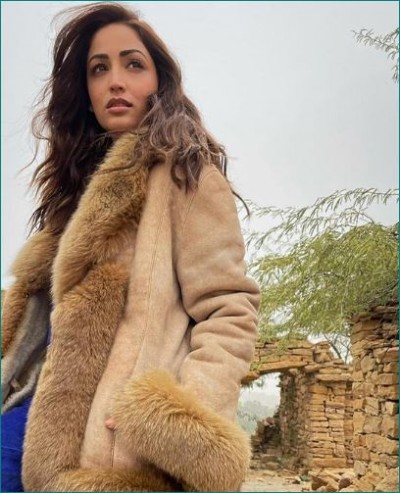 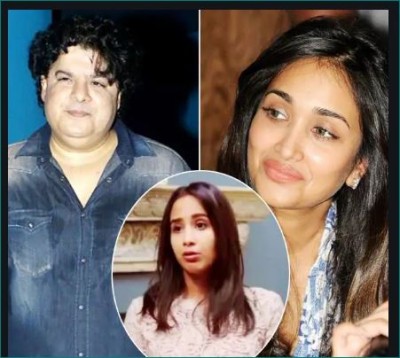 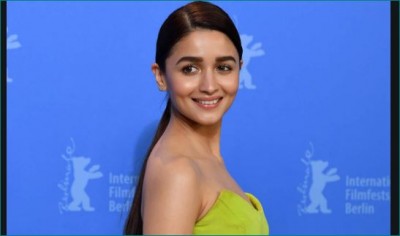 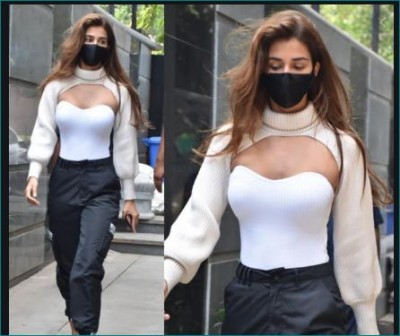