Food security, protection, water and sanitation hygiene, camp management, shelter and logistics, as well as telecommunications, will be provided to 220,000 vulnerable people in the hardest-hit Caraga region and Region VIII, according to the UN Office for the Coordination of Humanitarian Affairs.

Gustavo Gonzalez, the UN resident coordinator and humanitarian coordinator in the Philippines, warned on Thursday that Typhoon Rai has wreaked havoc. A total of 3 million people, including 1 million children, require assistance.

He told reporters at the United Nations headquarters in New York that 631,000 people have been displaced and about 200,000 homes have been damaged. He stated that they are in desperate need of emergency shelter, potable water, and food. The UN will launch a humanitarian needs and priority plan on Friday, requesting USD 106.5 million to help 530,000 people in the worst-affected areas, Gonzalez said.

According to the Philippine National Police, 375 people have died as a result of the storm, with many more missing or injured. 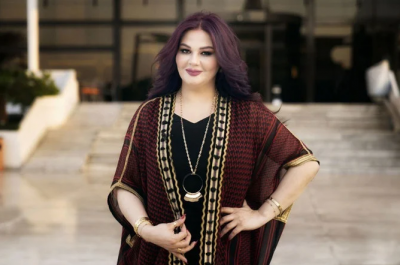 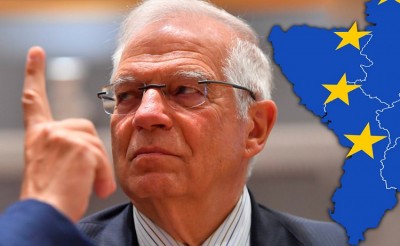