Gandhiji is worshipped three times a day, Temple is in this city of India 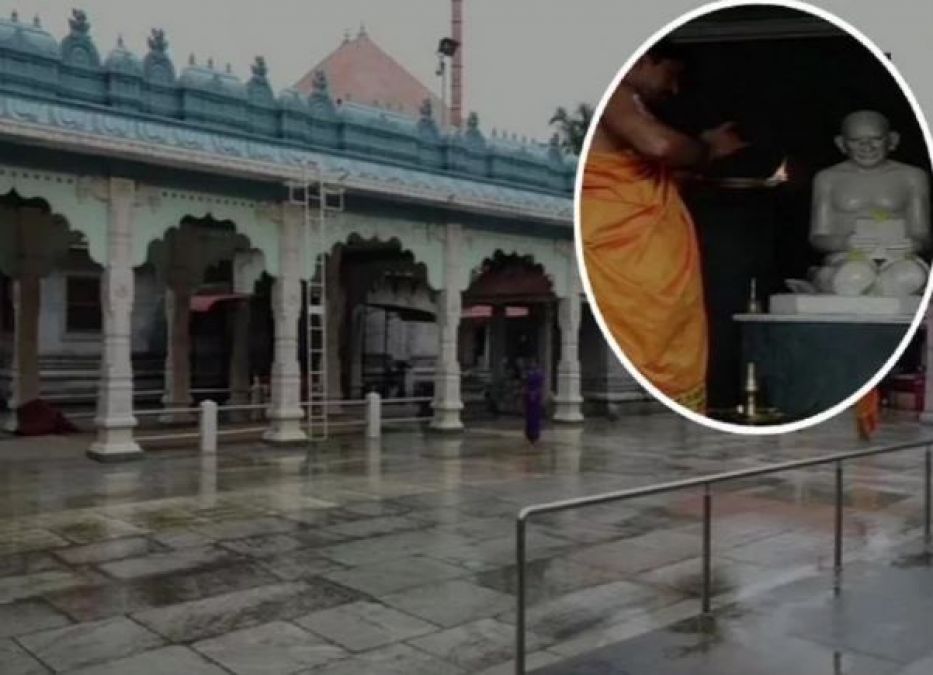 The temple is built at Sri Brahm Baidarkala area Garodi in Mangaluru. Followers of Mahatma Gandhi, the Father of the Nation, visit this temple and take the vow to follow the path (truth and non-violence) they have given. In 1948, a clay statue of Gandhiji was installed here and later in 2006 the temple was built on the demand of the people. A marble statue of Gandhiji was also installed in the temple.

Python swallowed a dog who was moving on the road; know here!

What is more, just as a God is worshipped, the temple also worships Gandhiji three times a day at 6 am, 12 noon and 7:30 in the evening. Besides, a lamp is also lit every day near the statue of Gandhiji. A special pooja is held at this temple on the day of Gandhi Jayanti on 2nd October every year. Where black coffee is mounted on Gandhiji's statue with fruits and sweets.

Cheetah jumped into a terrified tourist's jeep during a safari 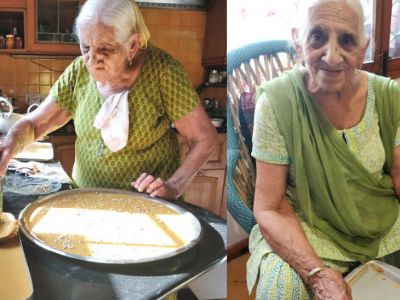 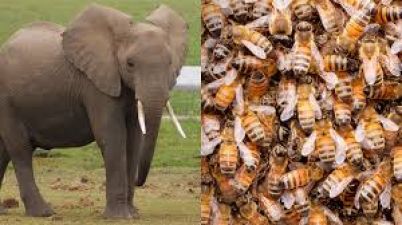 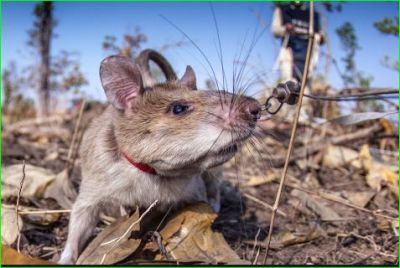 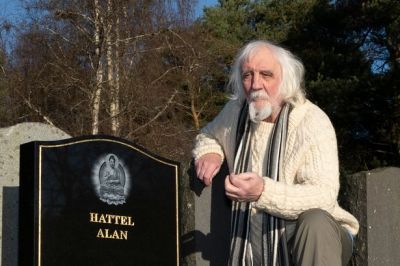 The family of this person thought the dead was a grave, but something happened 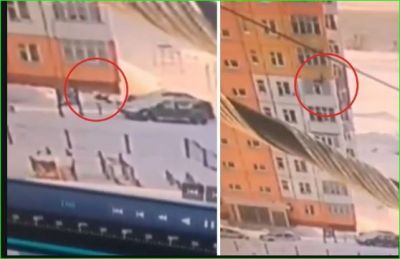