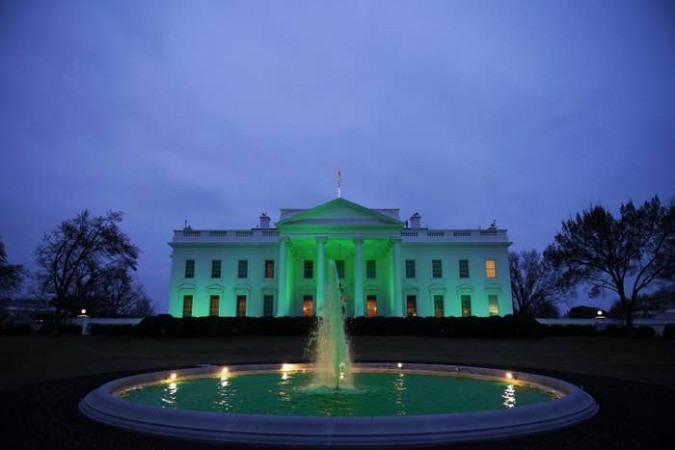 WASHINGTON: The United States has announced an additional USD800 million in security assistance to Ukraine, increasing the total amount of American help to Ukraine to USD1 billion in just one week, according to a statement released by the White House.

According to a statement released on Wednesday, the additional funding brings total US support to Ukraine to USD2 billion since the start of the Joe Biden administration.

"Since the Russian invasion began, at least 30 countries have offered security aid to Ukraine (on February 24). The Department of State authorised third-party supplies of defensive weapons from more than 14 nations in 2022, a number that is expected to expand as Ukraine's allies and partners increase their support." President Biden stated the latest help "on its own would bring unparalleled support to Ukraine" because "(Russian President Vladimir) Putin is wreaking horrific damage and agony on Ukraine, attacking apartment buildings, maternity rooms, and hospitals."

"The American people will be resolute in our support of the people of Ukraine in the face of Putin's immoral, unethical attacks on civilian populations," Biden added, conceding that "this could be a long and difficult war."