USA: As a result of senior US lawmaker Nancy Pelosi's contentious trip to Taiwan in August, Beijing suspended Sino-US cooperation in those areas. US Secretary of State Antony Blinken has called for its resumption.
In a message honouring China's National Day on Saturday, he said, "As the United States works with the international community to tackle the great obstacles the world faces today, we welcome the cooperation of the People's Republic of China in addressing global challenges in health, climate change, counternarcotics, and other areas where our interests intersect."
"We wish the Chinese people a peaceful and joyous new year."

The message was sent in the midst of escalating tensions between China and the US, which have caused bilateral relations to reach their lowest point since they were normalised forty years ago. Speaker of the US House of Representatives Nancy Pelosi's visit to Taiwan infuriated Beijing, which led it to halt cooperation on climate change and the illegal drug trade.

Washington claimed that its policies toward the self-governing island did not change, but Beijing saw Pelosi's visit as a support for Taiwan's pro-independence agenda.
Beijing considers the island to be a part of China and has never disallowed using force to annex it. Most nations do not recognise Taiwan as an independent state, including the US. However, Washington is opposed to any attempt to annex the island using force.

Also Read: US Senate considering restrictions on US investments in Chinese high-tech companies 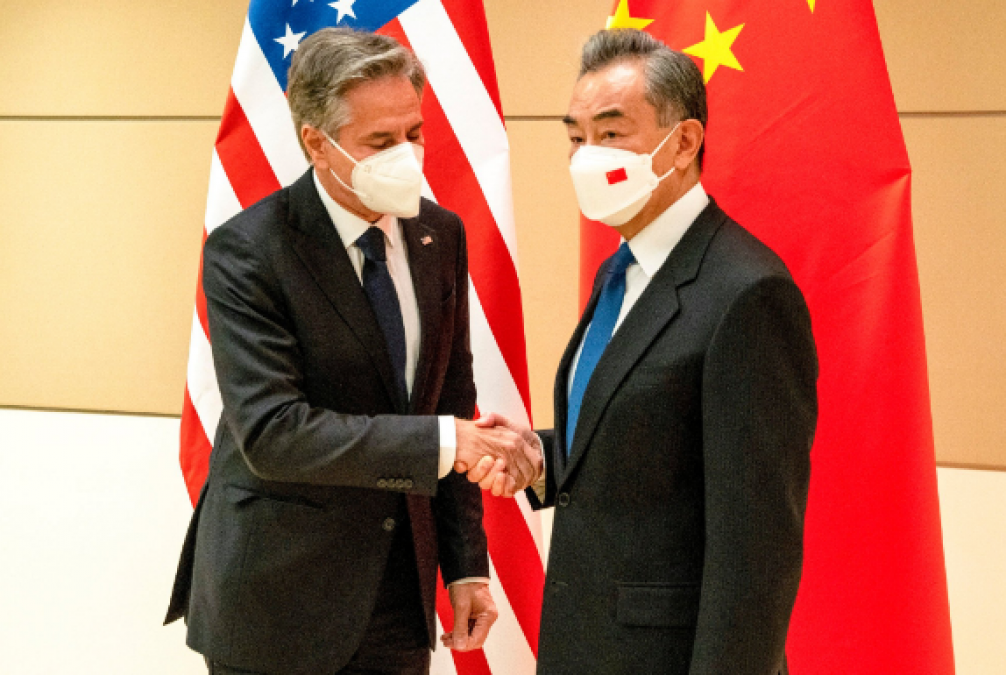 Beijing claimed that the retaliation was necessary to defend its fundamental interests and sovereignty. US officials accused China of holding climate change and anti-narcotics efforts hostage by suspending cooperation.
In an interview with Newsweek that was published on Thursday, Qin Gang, China's ambassador to the US, said that Beijing shouldn't be held responsible for the opioid crisis in the US.

He claimed that US sanctions against the National Narcotics Laboratory and the Institute of Forensic Science of the Ministry of Public Security over alleged human rights violations in Xinjiang had hampered China's efforts to combat the drug trade.

In 2015, working groups were established by China and the US to address the fentanyl issue. Since the synthetic opioid is so addictive, thousands of Americans die from overdoses each year.
In 2018, President Xi Jinping promised to crack down on the manufacture and sale of the drug. At the time, Donald Trump was the president of the United States. In 2019, Beijing classified fentanyl as a controlled substance, which caused its supply to the US to almost completely disappear.

Late last month, Blinken met with Wang Yi, the foreign minister, outside of the UN General Assembly meeting.
Wang asserted that the US had no right to interfere with how the Taiwan issue was resolved and that the two sides agreed to keep in touch.
He warned that China was adamant about preserving its territorial integrity and claimed that US officials had sent "very wrong, dangerous signals" on Taiwan. Blinken had urged China to stop acting provocatively toward Taiwan.
US Vice President Kamala Harris declared on Wednesday that the US would support Taiwan's self-defense and deepen its "unofficial ties." 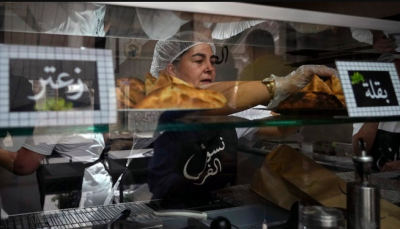 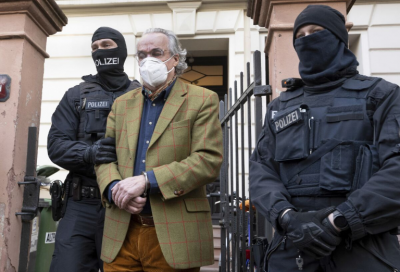