Dehradun: The names of Congress candidates for Uttarakhand assembly seats are yet to be sealed. The biggest reason behind the delay in ticket distribution is factionalism among Congress leaders in the state. Due to which the party is not able to take a decision in the name of candidates. Former State CM Harish Rawat and leader of opposition Pritam Singh want to get more tickets to their near and near and large. So that he can contest for the post of Chief Minister in the post-election situation in the state. There is now talk that if the ticket distribution in the state is not decided, the decision will be taken by the Congress high command, Rahul Gandhi himself.

In fact, for the last four days, Congress has been holding a meeting on ticket distribution in Delhi. But many seats have not been cleared so far. It is said that if one faction is given a ticket, the leader of the other group may be a rebel. The party will have to bear the loss and its dream of coming to the government will not be fulfilled. So the party wants to select candidates with the approval of both factions. 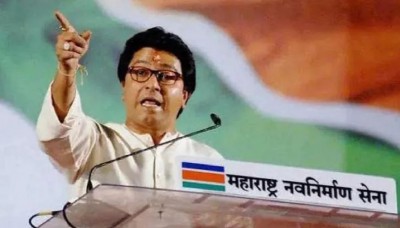 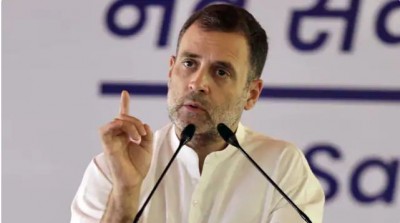