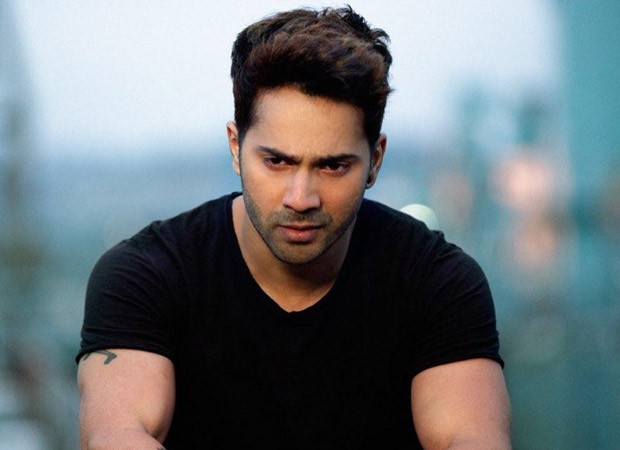 Preparations for the marriage of Bollywood actor Varun Dhawan are going on in full swing. Varun, who tie the knot with Natasha Dalal, is currently in the information. Each of their photos is trending on social media. But now big information is coming out. It is reported that Varun Dhawan's car faced a small accident. When the actor came to Alibagh with some of his friends, the incident took place.

It is reported that no one has been hurt in this accident. Varun Dhawan is also very safe. The vehicle is said to have a small dent, but the actor and the other person sitting in the car are not injured. The incident occurred on Saturday when Varun went from Juhu to Alibagh. There was a lot of traffic in that route of about four hours and it was also facing a broken road.

Varun Dhawan had to reach Alibagh at the moment, there was a little hurry. Due to this haste, it became an accident. Now Varun has reached his wedding revenue. Many pictures are viral while exiting their car. In casual tires, Varun is looking dashing and is looking ready for his marriage. The actor's family has also reached the revenue a day earlier. From the band to mehndi on social media, all videos and pictures have come out.