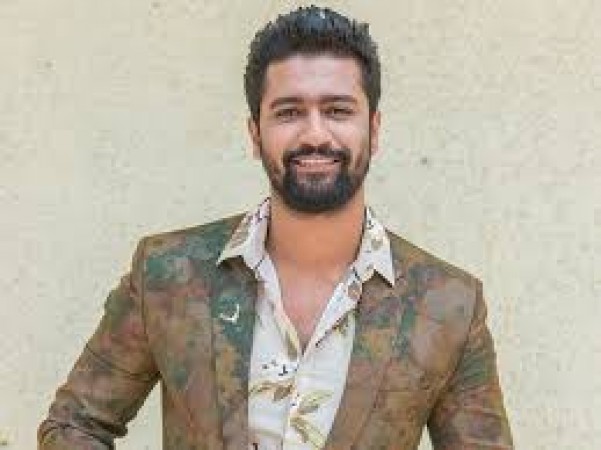 Actor Vicky Kaushal has come into action after signing a film with Yash Raj Films due to the lockdown released due to Corona. He has started preparations for this movie along with the rest of his movies. It was in this connection that he reached Yash Raj Studio, and he met film maker Aditya Chopra. Sources reveal that between Vicky and Aditya, this meeting was held to discuss further preparations for this movie.

Yash Raj Films Studios became active in Hindi cinema shortly before, having completed its 50 years. On this occasion, the studio wanted to celebrate its 50th anniversary with great pomp. After the COVID-19 virus knocked into the country, the planning made by the studio was again destroyed. Due to this, a big celebration was going to happen, along with he was also going to announce his upcoming films with big stars of Hindi cinema.

The program has been postponed, with the announcement of many movies being postponed. A comedy film with Vicky Kaushal's Yash Raj Films was going to be part of this announcement. The official announcement of this film has not been made, but the preparations have already started inside. Sources reveal that the shooting of this movie is going to be done from October. However, before that Vicky is going to make a lot of preparations with the studio. The same is now waiting for the situation to improve.