Vicky-Katrina to be neighbours of these superstars after marriage Bollywood's famous star couple Vicky Kaushal and Katrina Kaif are married. There were reports before the wedding that Vicky and Katrina would become neighbours of Anushka and Virat Kohli after marriage. Now anushka sharma has sealed the news. The actress has confirmed that Virat and Anushka are their new neighbours. Earlier there were reports that Katrina and Vicky had rented an apartment in the Sea Side Facing Building. Anushka lives in the same building with her husband and Indian team captain Virat Kohli and daughter Wamika.

Vicky and Katrina took seven wedding rounds at Six Sense Fort in Rajasthan on Thursday. Vicky and Katrina shared some pictures on their Instagram after the wedding. Photos of the two are fast going viral on social media. Many Bollywood stars wished the newly married couple. Katrina and Anushka have a great bonding. 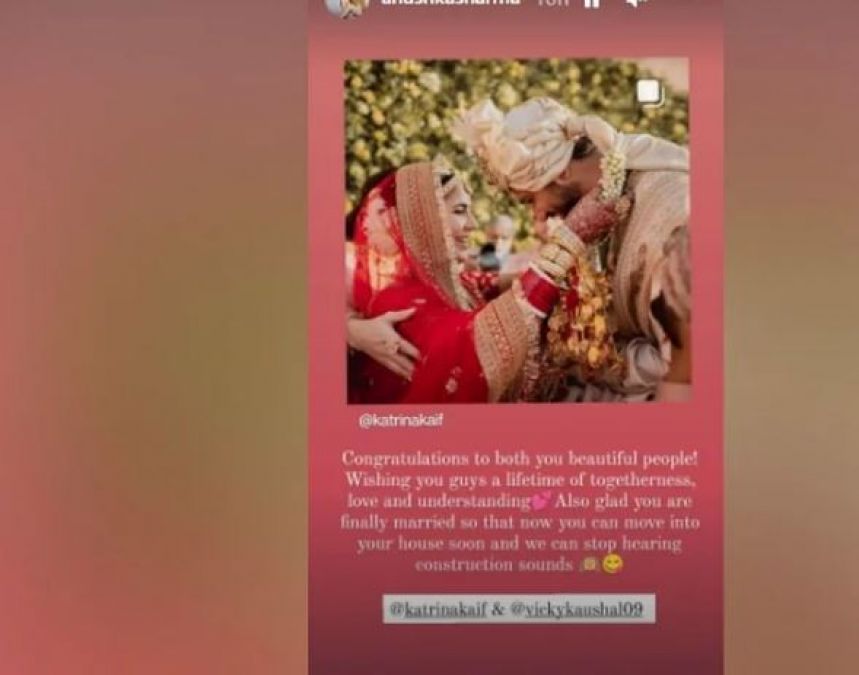 Anushka wrote on her Instagram, "Congratulations to two beautiful people. Best wishes to both of you for a loving life. Confirming the rumours, he further wrote, "It is also a pleasure that you finally got married so that you can now go to your house and we can stop hearing the sound of construction". Anushka and Katrina have worked together in 'Jabtak Hai Jaan' and 'Zero'. Both these movies starred Shah Rukh Khan in the lead role. Katrina Kaif is wearing a red lehenga. Vicky is wearing an off-white sherwani. Both are wearing sabyasachi design dresses. On his social media account in Sabyasachi, he said katrina's lehenga has a Punjabi touch.

Vicky enrobed a Mangalsutra worth lakhs to Katrina

Katrina's gown made of 22-carat gold, diamonds, pearls, find out the specialty of Vicky's dress? 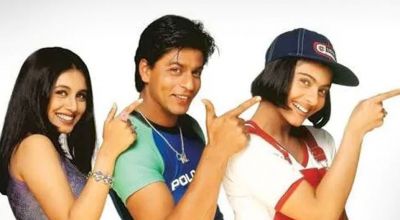