Oscar's governing body The Academy of Motion Pictures Arts and Sciences, considered the biggest awards for films worldwide, has included 395 film industry personalities to vote this year. Under the information received, these 395 names include only three names of Bollywood. She has two names Vidya Balan and Ekta Kapoor, Shobha Kapoor. Other famous personalities on the list include Robert Pattinson, Laverne Cox, Vanessa Kirby, Steven Yun.

Talking about Vidya Balan, she has recently seen in the film 'Sherni.' His character and his work in the film received a lot of appreciation. Vidya has previously acted in films like Parineeta, Bhool Bhulaiyaa, Ishqiya, The Dirty Picture, Kahani, Begum Jaan, Tumhari Sulu, and Shakuntala Devi and has received a lot of appreciation for all these films. Vidya Balan is also set to announce her new film soon. Talk about Ekta Kapoor and Shobha Kapoor Both are considered to be one of the biggest producers in Bollywood and the TV world.

In fact, both of them have produced many super hit films like The Dirty Picture, Dream Girl, Once Upon a Time in Mumbai, Udta Punjab. Ekta is also famous for her web series and has been in the news many times. Ekta Kapoor is the daughter of famous actor Jitendra Kapoor and is also a very famous name in the industry today. 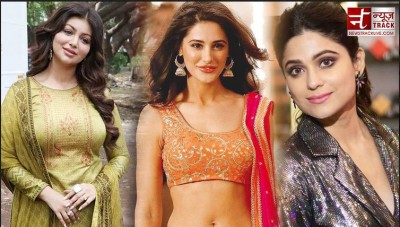 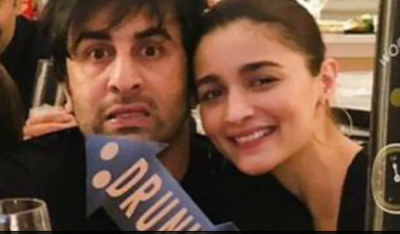