Siddhartha, son of fugitive Mallya, has been away from alcohol for a year, people praise! 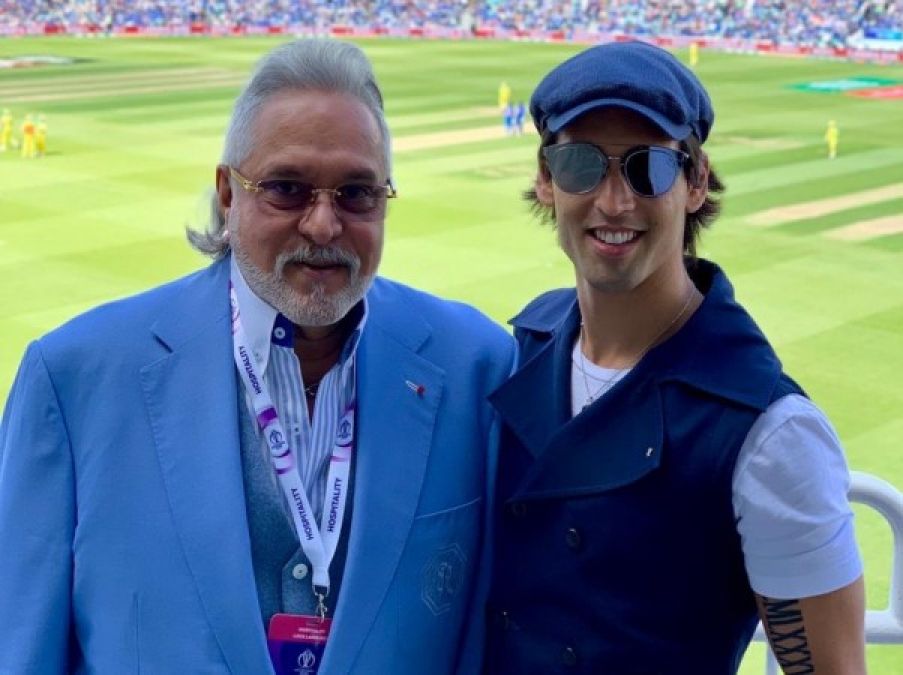 The country's fugitive liquor seller Vijay Mallya may have brightened his fortune by selling alcohol, though his son Siddharth Mallya is celebrating the first anniversary of his own alcohol-free. Siddharth Mallya, popularly known as Junior Mallya, recently shared his personal experience on his Instagram story, in which he has spoken of not drinking even a single drop for a year and is now deeply appreciative of his post.

You can see that these photos have been shared by Siddhartha in his Instagram. Siddharth wrote, "It's not that I was a frequent alcoholic, although whenever I did, I was nervous the next day. Whether I drink less or more, it doesn't matter. So I decided to leave it."

Before the match, Virushka were seen enjoying, this bowler was seen with them!

Siddharth, popularly known as Sid, further said, "I am sharing this experience because I know that there are a lot of people who feel pressured to drink, especially when going out with friends. However if you ever think it's having a negative impact on you, just decide to stop. Don't worry about what others will think about, just do what's best for you." 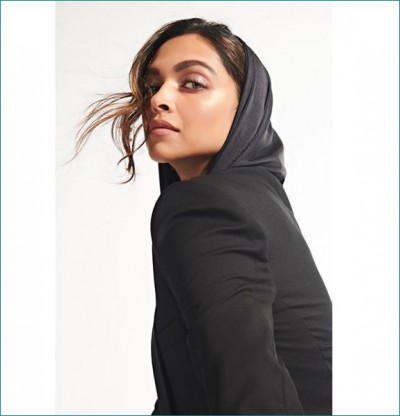 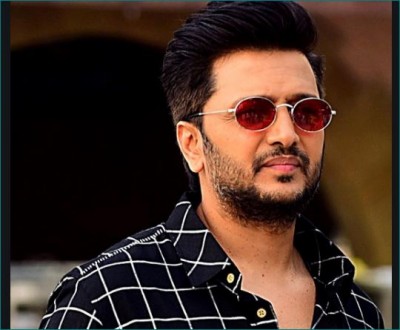 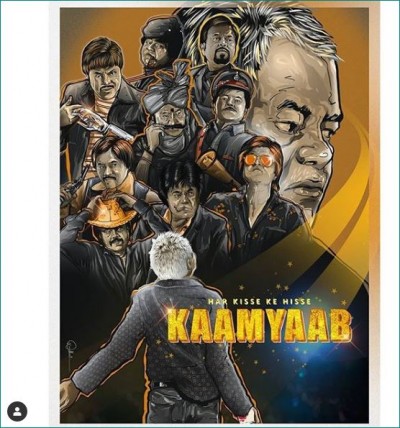 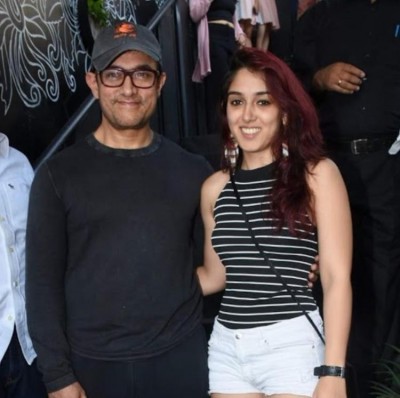 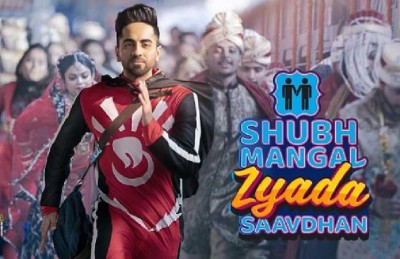 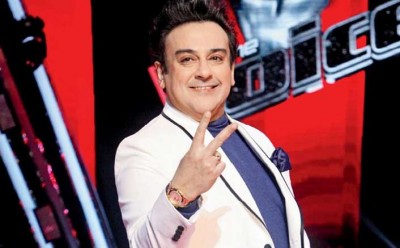 Adnan Sami came in support of CAA, says, "Minorities will get relief..."