Kollywood actor Vijay Setupathi can’t stop himself from praising co-actress Trisha for her work. Vijay said that Trisha is very punctual on the sets. She always reaches on the sets on time. She is very talented and devoted towards her work. 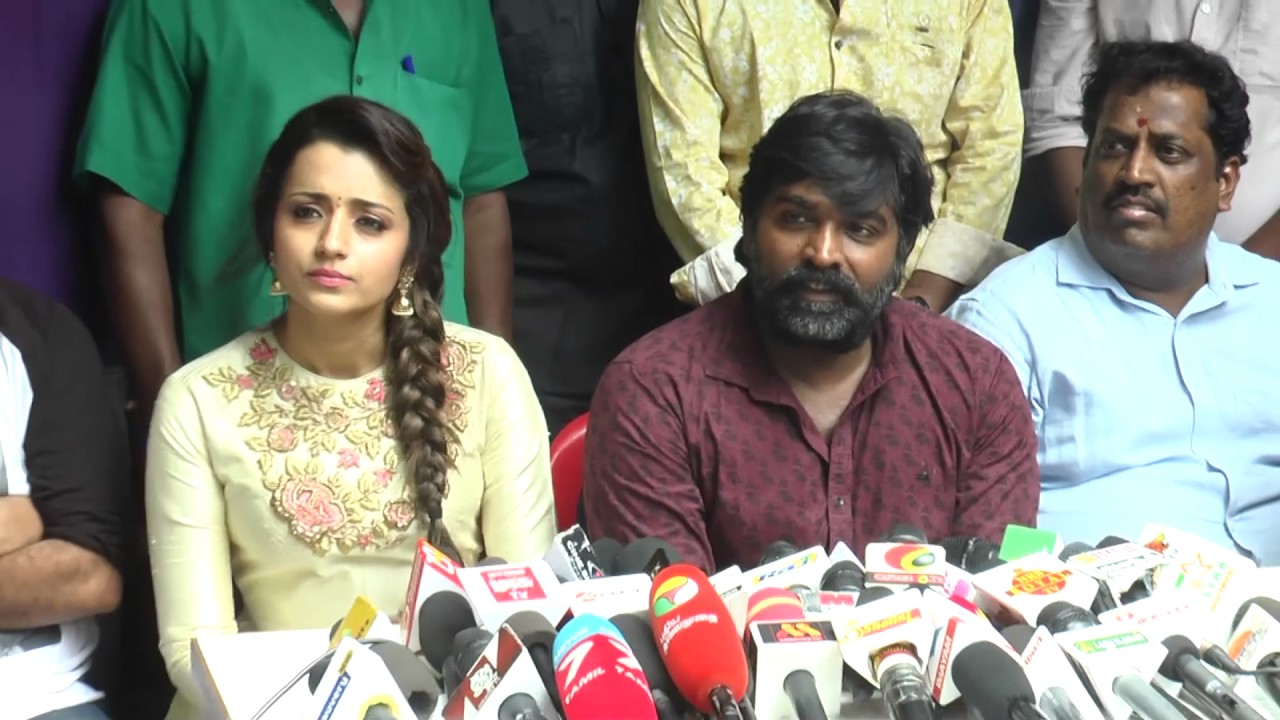 Prem Kumar is making his directorial debut with the film. He worked as a cinematographer for Vijay's past movies. 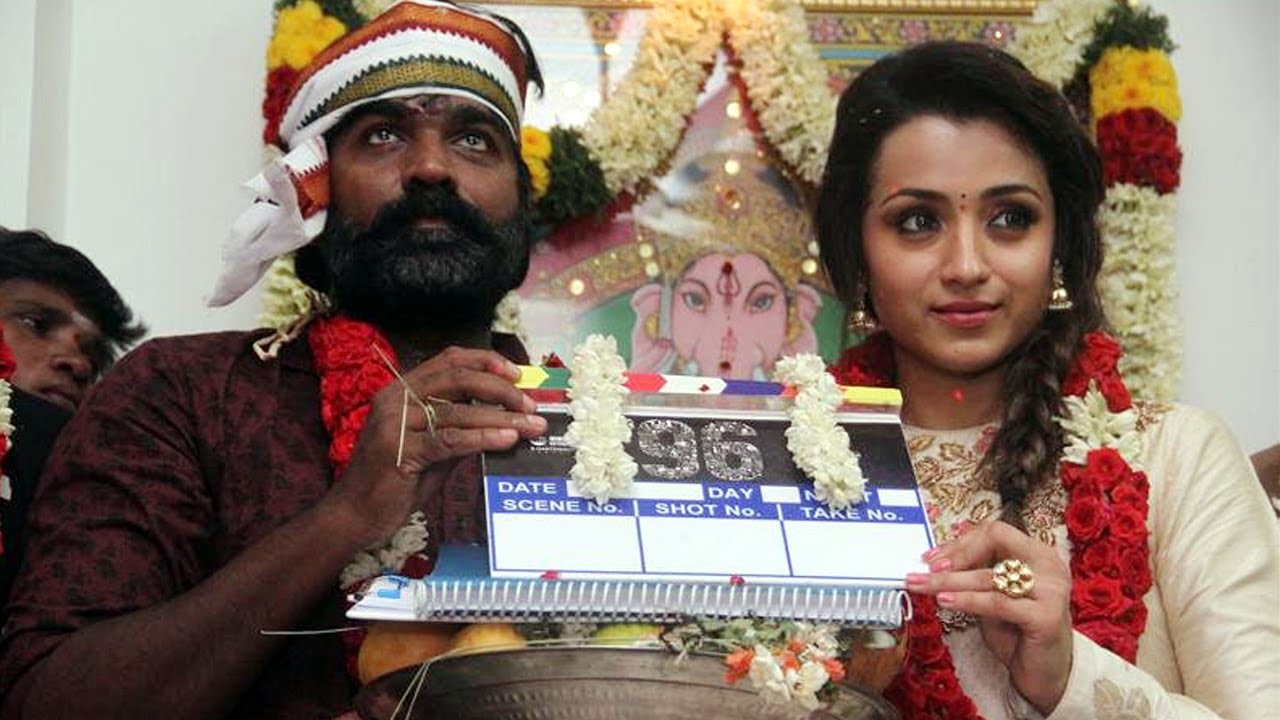 While Trisha said that her role in the movie 96 is something she had never tried before.

Kareena Kapoor: I have no regrets from life

Kajol: I was really excited to dub for 'Incredibles 2'

ABC studios apologised for the controversial episode of Quantico