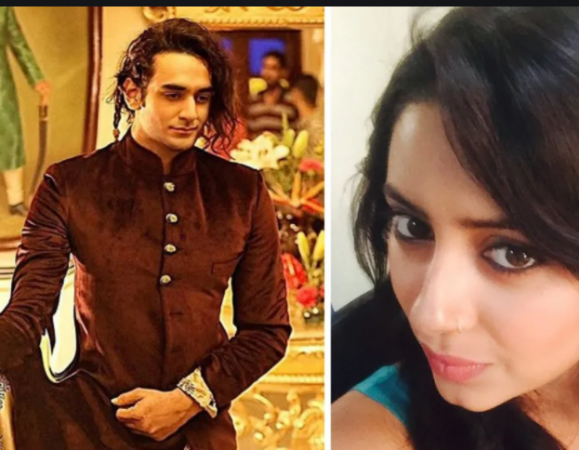 Creative director and Bigg Boss fame Vikas Gupta recently made a big revelation. In fact, in a recent interview, he made a shocking revelation. In fact, he said that he has dated late actress Pratyusha Banerjee. Pratyusha Banerjee has appeared on the Balika Vadhu show and she found out about his bisexuality after their break-up. Now in a recent interview Vikas has also explained the reason for the breakup between the two. He said, "The two parted ways after some people said bad things about them."

In fact, Vikas Gupta said in the interview, "Pratyusha came to know about it when we broke up. We were together for a short time. The reason for the breakup would be that some people had said bad things to her about me. But I don't want to get into it because she is no more. I was very angry with him after the breakup. I avoided him once I saw him on the street. He called me to ask how I could do it. I liked Pratyusha. I wanted to do a big project with him. I wish."

The actress Pratyusha died in the year 2016 and recalling that day Pratyusha's boyfriend Vikas Gupta said, "What I remember about Rahul Raj Singh was eating chips outside the hospital (when Pratyusha died of suicide). I saw inside that Makarand Malhotra was there and he was calling people. Pratyusha had dated Makarand (before Rahul) and that was the sweetest relationship in her life."

Let us also tell you that Pratyusha Banerjee committed suicide by hanging herself in her house on 1st April, 2016. After her death, her family had blamed her boyfriend Rahul Raj for her death.