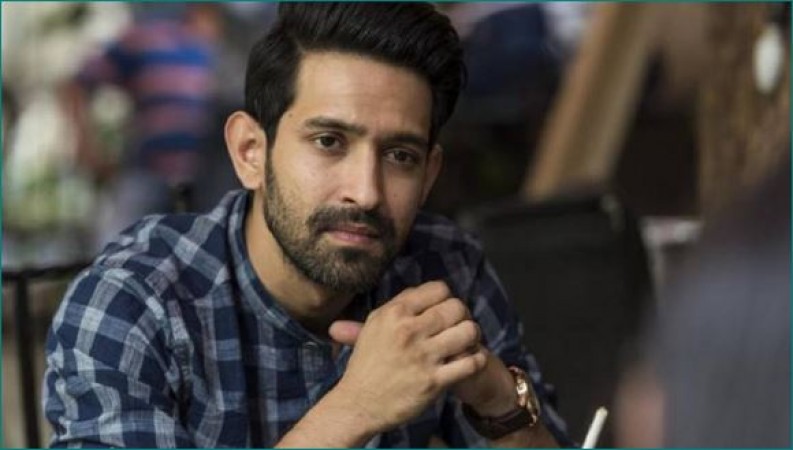 There are talks about nepotism in Bollywood these days. All are giving their opinion on this subject. Recently, actor Vikrant Massey has given his reaction on this. He said that when a filmmaker writes a role keeping them in mind, it feels amazing. Vikrant worked in serial 'Balika Vadhu'

He played the role of Shyam in this show. He also appeared in 'Baba Aiso Vara Dhundo' and 'Qubool Hai'. Vikrant Massey got his first break in Bollywood from the film 'Lootera'. AHe worked in 'Chhapak', 'Half Girlfriend', 'Dil Dhadakne Do' and 'Lipstick Under My Burka'. In a recent interview, he said, "While working on TV, I saw these things and people explained to me about it. I knew that it would take me 10–11 years to establish myself in the film industry. I was also willing to do this because I know that I have something that is unique and now people have started recognizing it."

He further said, "Today the strange situation is that there is nepotism in the film industry, but in the end, it is necessary to have talent to stay here." Apart from Vikrant many celebs have given statements on nepotism so far. Vikrant has earned a name in the world of web series along with films. He has become a well-known actor at this time.