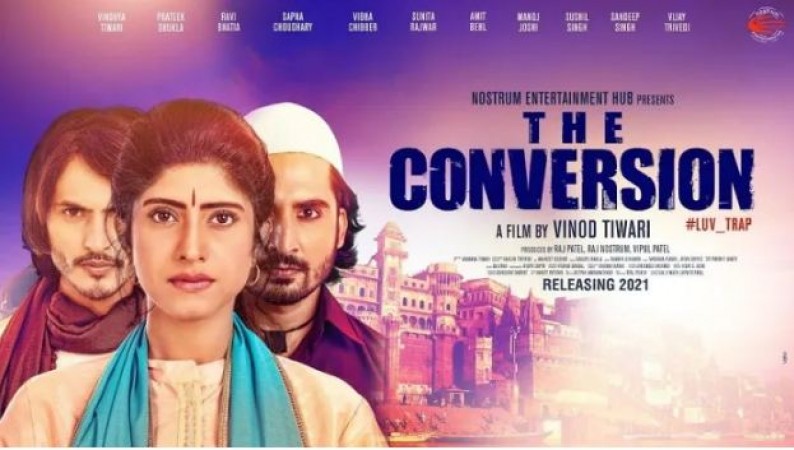 Directed by Vinod Tiwari and produced under the banner of Nostrom Entertainment Hub, the trailer of the film shows that the film is the tale of a Hindu girl who loves a Muslim boy named Hindu like 'Bablu.' She goes against her family and marries her, but she is treated very badly after marriage. Somehow, the girl takes the initiative to save Hindu girls from this deception and conspiracy by escaping from the clutches of her Muslim husband. Talking about the film, director Vinod Tiwari says that he has been waiting for this opportunity for a long time, not because the film is very important for him, but because the story of the film will create awareness among today's youth. He also said that the film is not just a love triangle but is based on a sensitive issue like conversion after love marriage in India.

While Bollywood refrains from working on such sensitive issues, an attempt to bring to the fore a religious problem of modern India through a film is also being appreciated. Many social media users are seen promoting the film on Twitter. Bollywood mainstream film producers and directors, however, seem to be making anti-Hindu films far from making such films.

Birthday Special: Did you know the real name of 'Johnny Lever'

Sonam Kapoor's sister to tie the knot today, know with whom