Dubai: Ahmed Nabeel, Founder and CEO, VIP Motors, has announced the addition of new super, luxury and hyper cars to the fleet of his Dubai showroom.

"Dubai is known around the world for being the pioneer to pioneer unique and futuristic innovation, and at VIP Motors we are always inspired and driven by Dubai's fast pace of development, which allows us to continuously create exclusive, unique, builds in discovery. and to add super luxury cars to our showrooms," said Nabeel.

As a result of his shock at the diversity and inappropriateness of our car collection, he continued, "Dubai is attracting celebrities and A-listers from all over the world, and most of them are our regular customers."

In addition to the Hyper and Limited Edition cars available at VIP Motors including the Lamborghini Sienna, Pagani Huayra Roster, Bugatti Chiron Sport, Bugatti Chiron, McLaren Senna, Ferrari Enzo, Aston Martin Vanquish Zagato, and Mercedes 300SL Gullwing, the $10 million Bugatti Divo, which is a limited edition, of which only 40 are available worldwide, and the other 10 million dollar Lamborghini Veneno

Lamborghini Aventador SVJ 63, Mercedes G800 Brabus Adventure XLP, and dozens of other limited edition vehicles make VIP Motors one of the top showrooms not only in Dubai and the surrounding region, but internationally.

When it comes to the value of the vehicles and their limited availability, the inventory is considered one-of-a-kind, such as the Pagani Riviera Zonda, which is believed to be the only version in existence.

During their visits or stays in Dubai, Arab and foreign celebrities are often seen at VIP Motors, which they consider to be a hub for super, elite, hyper and special edition vehicles. 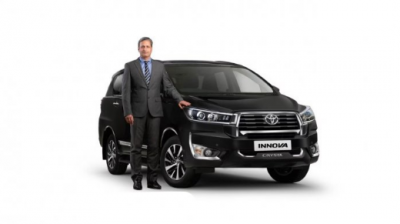