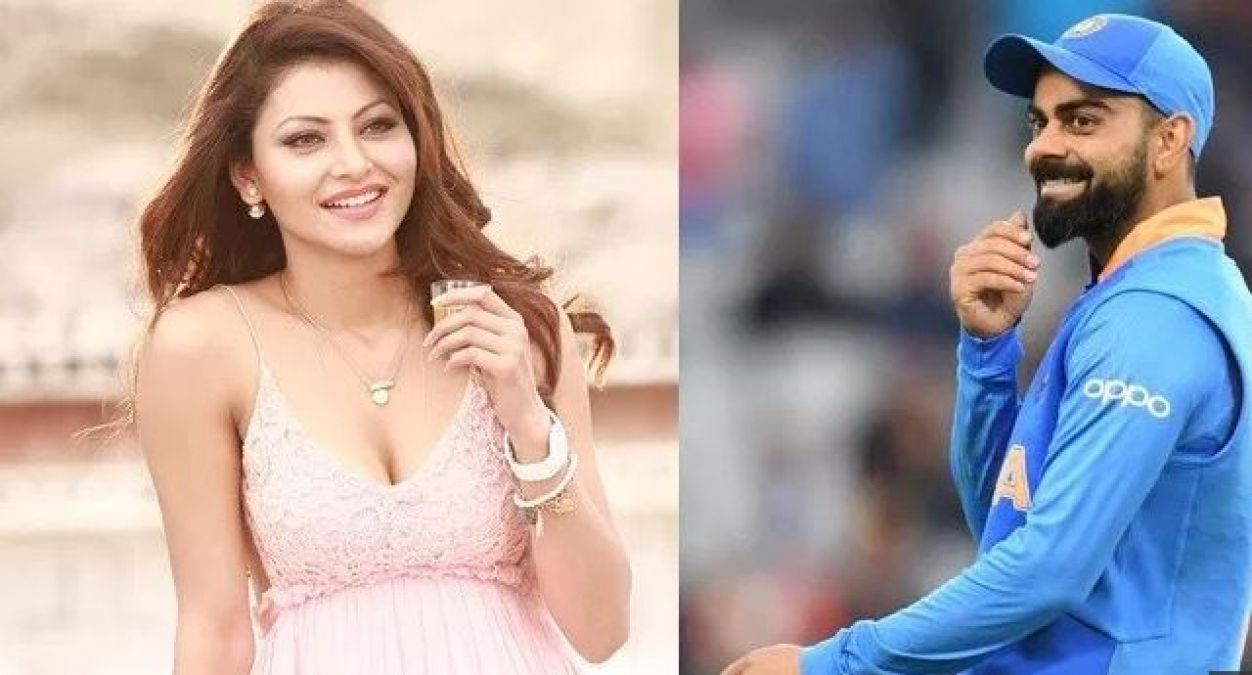 Bollywood's hot actress Urvashi Rautela recently arrived at the London Tree, where she shared a social media photo. Users were most surprised when Urvashi Rautela shared a photo with Virat Kohli. That's what everyone can be surprised to see. The ICC World Cup 2019 is underway in England these days. So the Indian cricket team and Captain Virat Kohli is there with his wife and actor Anushka Sharma. Meanwhile, a photo of him has gone viral.

The social media user wrote that Anushka would kill, and the other one would see the photo written and now Anushka will speak. In the same, another social media user said, "What will Oh Virat do? You can also view these photos. Virat's Wax Statue is at the Tussade Museum in London, which was unveiled before the May 30 match. 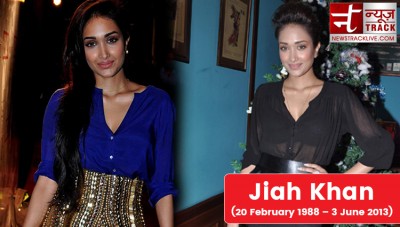 After rape Jiah Khan got her child aborted, boyfriend used to torture 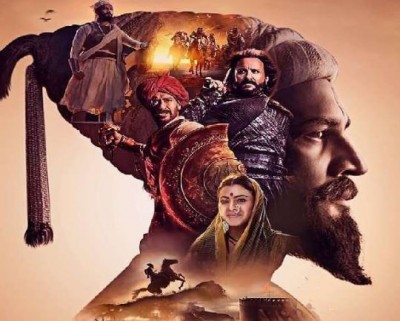 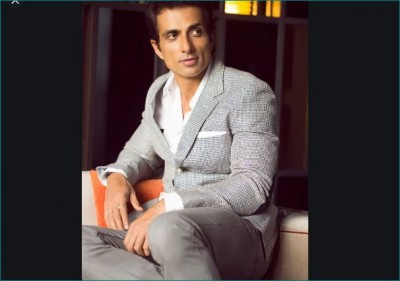 Sonu Sood hopes to recreate magic with Akshay in 'Prithviraj' 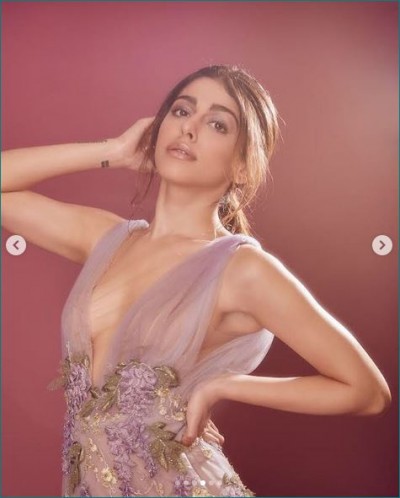 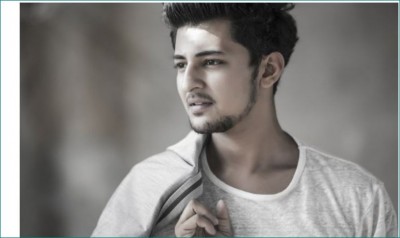 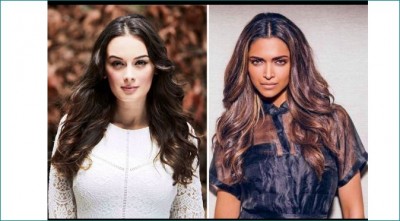 This actress considers the film industry as a high school drama