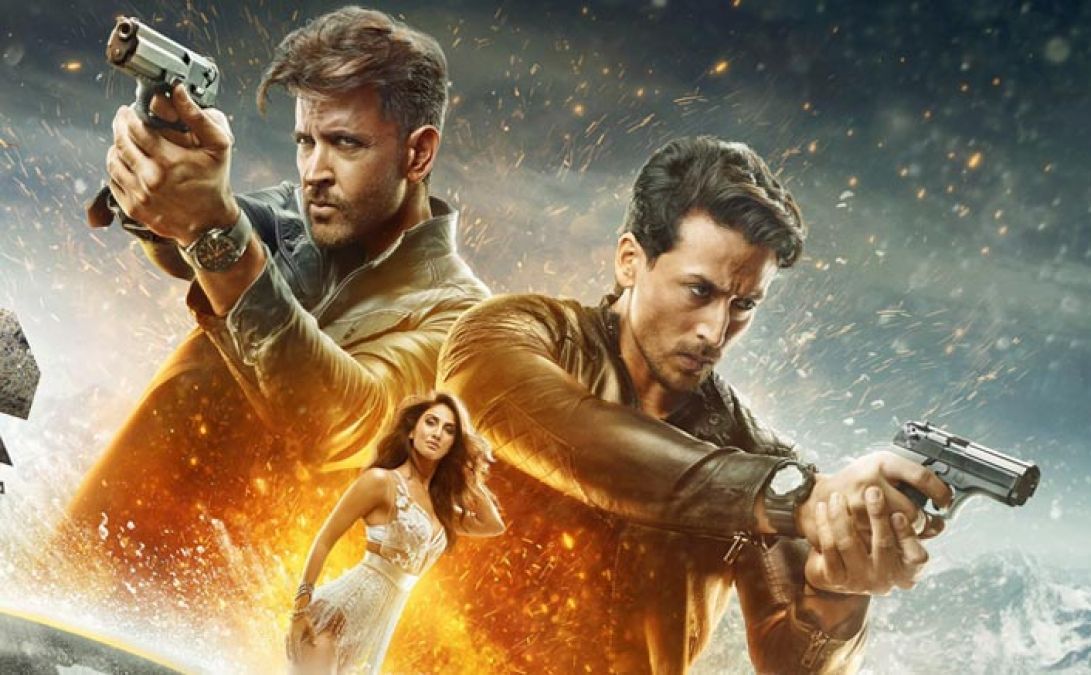 Fans are eagerly waiting for Bollywood star Hrithik Roshan and Tiger Shroff's upcoming action film 'War'. This year it is considered a big action film. The teaser of the film has been released, which has been widely liked by viewers. The film's trailer is still waiting for release. Watching Hrithik and Tiger fight in a frame is like a dream come true for actors fans. The film's trailer has recently come to light.

For 'WAR' Vani Kapoor is working hard like a Warriors, Gym Trainer Did Big Revelation!

According to the latest report, makers have decided to cancel the trailer launch event because they felt that it would not match the film's visual scale and mindblowing jaw-dropping action choreography. That is, there is the talk of not launching the trailer for the film. This is about what the Makers know.

Director Siddharth Anand told the newspaper, "Yes, this information is correct. The team tried hard to create a visual skill for the film's trailer launch, but now they have realized that the trailer will not be able to stand up to the film's scale. Such a film requires an event in which you can fulfill all the promises you make to the audience and have not been able to create a computer according to the event's point of view. That's why we rejected this idea and gave the audience only teasers visuals. We're very excited about the trailer. This film is a huge property for us and we hope that it will be liked by the people."

Tell us about the upcoming film 'War', the action of the film is being treated as the equivalent of Hollywood action films. While the film's teaser is just a few action scenes, the trailer promises to show the never-before-seen action stunt. Two big actors are going to have fun double when they appear together. The film's scale is quite large, shooting in 7 countries and 15 different cities. The film was produced by Aditya Chopra under its production banner Yash Raj Films. The film is expected to be released on October 2.

Hrithik Roshan receives an invitation to speak at Oxford, said, "It is my responsibility to share inspiration" 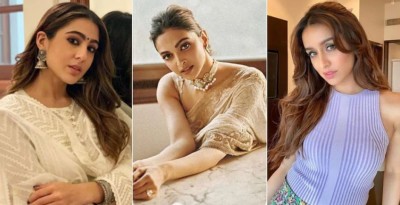 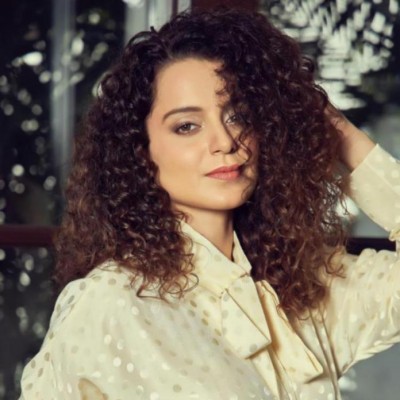 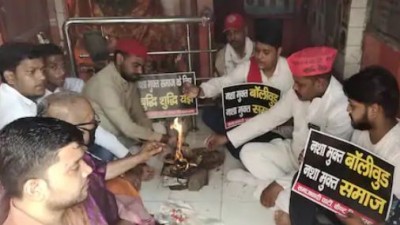 'Yagya' performed for Deepika Padukone and Sara Ali Khan in UP 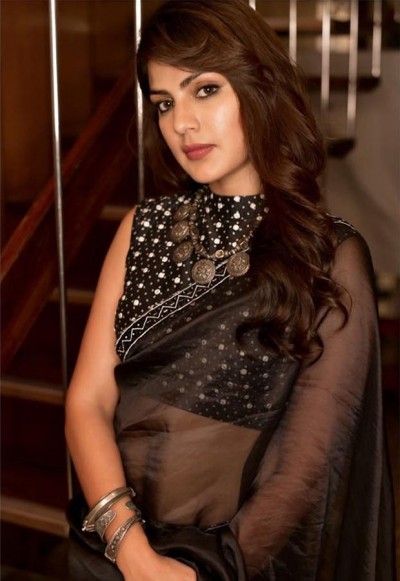 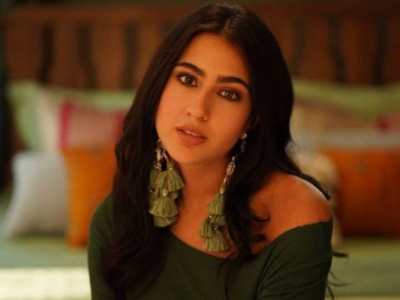