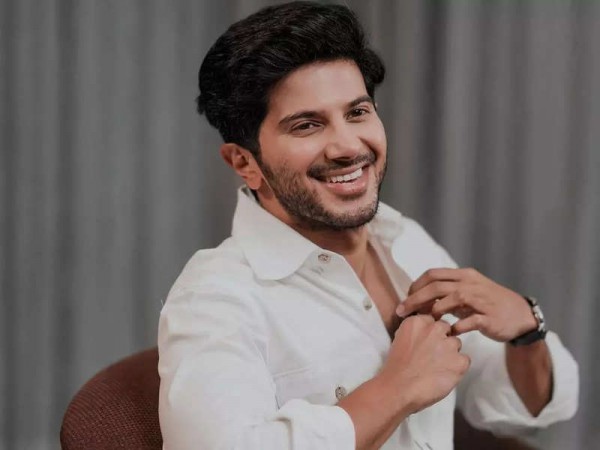 The eagerly awaited Tamil film 'Hey Sinamika,' directed by dance choreographer Brinda, in which Dulquer Salmaan will portray one of the strong role alongside Kajal Aggarwal and Aditi Rao Hydari. The film's directors recently released the lyrical song 'Achamillai,' which was also sung by Dulquer Salmaan. The creators have also included a preview of the dynamic dancing techniques in the lyrical tune. In just three days, the song has surpassed three million views and is currently trending in the top three on Youtube.

Dulquer Salmaan is very happy that the song had already become a hit. He shared a video of himself practising for the song on his Insta account. He also said that when it comes to learning dance moves, he tends to go Ghajini!

Talking about his Workfront, Dulquer Salmaan's next Malayalam film is titled 'Salute.' The movie was scheduled to be released on January 14, but the producers opted to postpone it because to an increase in COVID-19 and omicron variant cases in the the country.

After all, who are the real parents of Dhanush, there has already been a ruckus on this matter