The weakness of these actors made them great stars 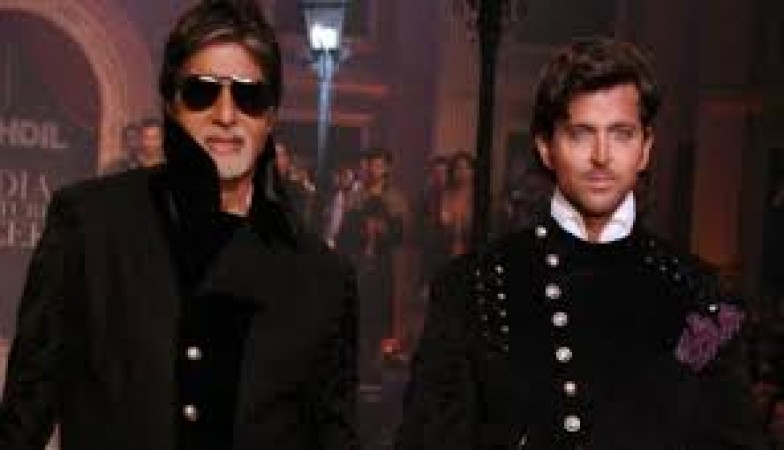 Friends, well, you will all love many actors and you will also want to know a lot about them. But after hearing from what we have brought to you today, you will also be surprised, in fact, today we are going to tell you about those Bollywood stars. So let's know about them....

2. Hrithik Roshan: Bollywood actor Hrithik Roshan has gone through a disease called Coliosis. In this disease, the man's reed bone leans to one side, hrithik Roshan was told by the doctors. that they will never be able to dance. But Hrithik Roshan left behind this weakness and is the biggest dancer in Bollywood today.

3. Ajay Devgn: Ajay Devgn is said to be a huge actor in Bollywood. He has worked in more than 100 films during his film career. Before coming to the movies, Ajay Devgn was not liked by people because of his colour. But at present he has made himself a superstar.

4. Rajkummar Rao: Bollywood actor Rajkummar Rao has won the National Award on the strength of his brilliant acting. In the early stages, Rajkummar Rao was reworked in a lot of films because of the colour. During an interview, Rajkummar Rao had said that he was never given work because he didn't have muscle body. But today this actor is nothing short of a superstar.

5. Rowan Atkinson:According to Media reports, the weakness of Rowan Atkinson, popularly known as Mr. Bean, has been the greatest example of his success. They did not get the job done in the early stages because of the stuttering and strange appearance. But he then started his own show Mr Bean and was very fond of watching the show. 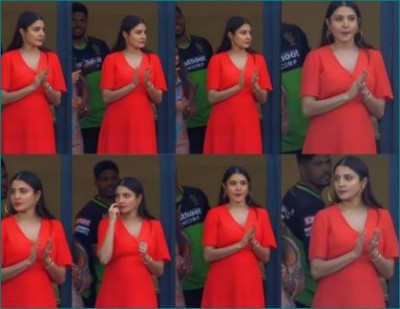 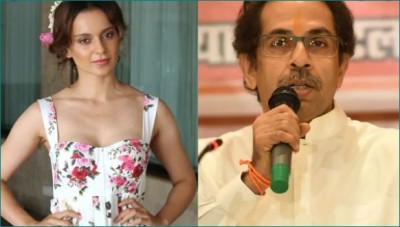 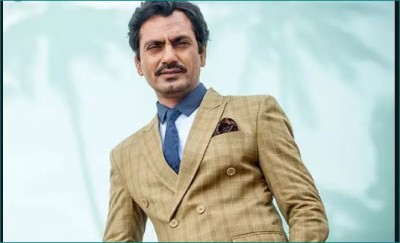 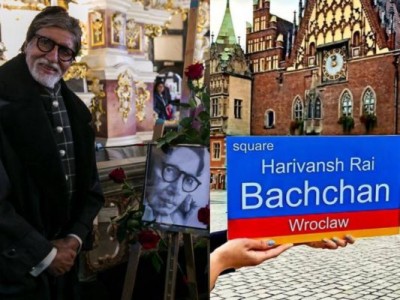 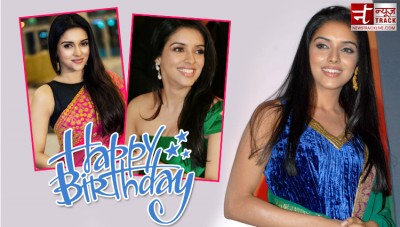