What happened in the prices of petrol and diesel, know today's prices here New Delhi: With fears of a new variant Omicron the Corona virus fading away, hopes for recovery in economies are once again strengthening and expectations of rising demand are showing a surge in crude oil  prices. Brent crude rose 1.24 per cent to $76.08 a barrel on Monday. On the other hand, crude WTI rose 1.40 per cent to $72.65 a barrel. The costlier crude oil has also reduced the chances of relief in petrol and diesel prices in India.

Petrol prices remained stable across the country today, Monday, December 13, while diesel prices remained unchanged in India. Fuel prices have been stable for nearly a month and a half since the reduction in excise duty on petrol and diesel. The central government announced in early November that it would cut taxes on petrol and diesel, at a time when their prices were setting new records every day. Subsequently, petrol prices in India were cut by Rs 5 per litre, while diesel price was cut by Rs 10 per litre. Fall in crude oil, petrol-diesel will get cheaper soon 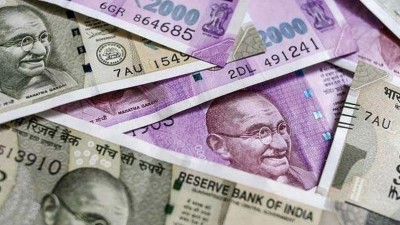