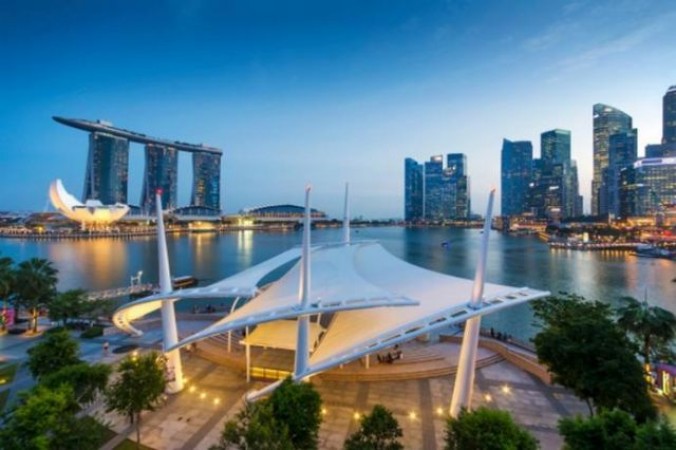 Singapore is a unique country in the world, that's why everyone thinks of coming here and doing work. Singapore has a large economy in the world despite not having much resources. It holds an important business place in the world.

Singapore's economy is worth US $ 250 billion. It has been number one in the Ease of doing business ranking for 10 years. Singapore has shown to the whole world that no country is bigger or smaller than its population and size, but the scale of its development is the life of the people living in it. Today, Singapore is the centre of the world's economy, a centre of education and a centre of research.

Singapore has the lowest crime rate. Due to strict laws, unscrupulous leaders and officers are unable to live here. Singapore has always occupied the top ratings of rating agencies. Singapore is second in Asia on the scale of corruption, meaning corruption is negligible here. 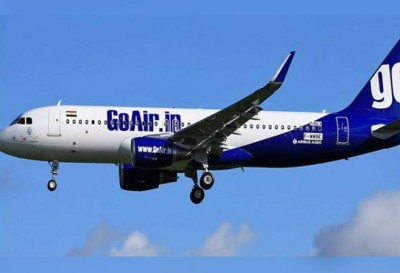 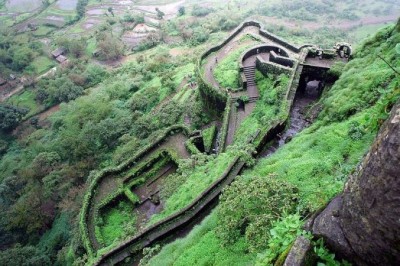 Hill stations in Maharashtra to get away from hectic routine 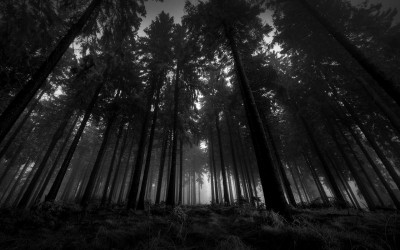 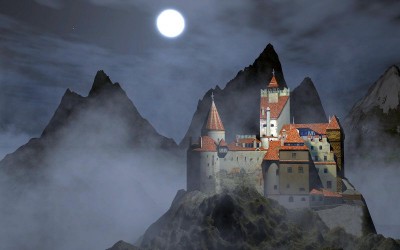 Trip to this castle in Romania: Bran Dracula Castle 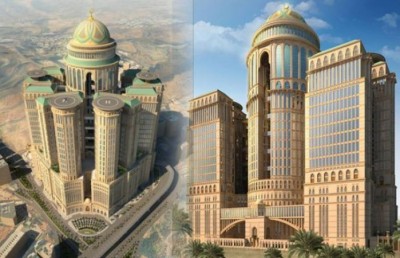 This is the world's most beautiful hotel 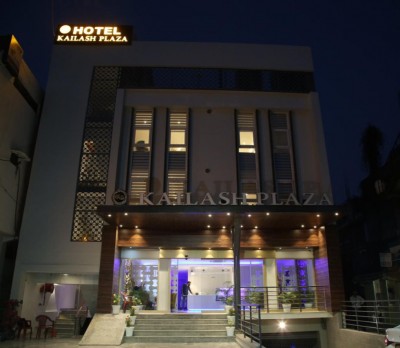 Want to enjoy a good holiday amidst the picturesque Dehradun? Get ready to experience exceptional hospitality with Hotel Kailash Plaza.