Big news for WHATSAPP users, mandatory things you must be aware about 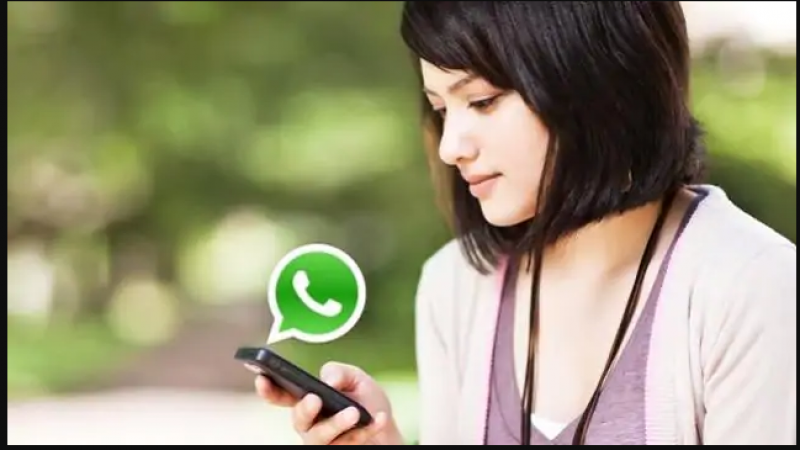 The world's most used instant messaging app Whatsapp supports operating systems such as iOS, Android, and KaiOS. It is also being run on web versions of Windows and macOS. However, the company keeps adding new features at the moment, that's why this app stops working for some older devices. Now the latest devices in this list are some iPhones of Apple.

If you have iPhone 5, 5s, and 5c and are still using the iOS 9 operating system, you may have to upgrade to iOS 10 to use Whatsapp. iOS 9 has also been withdrawn from the list of supported devices from the official page of the company. That is, if you are an iPhone user, you must have a version of iOS 10 or above.

Take a backup in time: The iPhone 4 and iPhone 4s are phones older than 10 years. It may not be possible to upgrade it above iOS 9. You may have to change the phone to use Whatsapp. However, if you want to keep the same phone, it is better to back up your Whatsapp chat.

Google to invest over USD 7 bln in U.S. offices, data centers this year 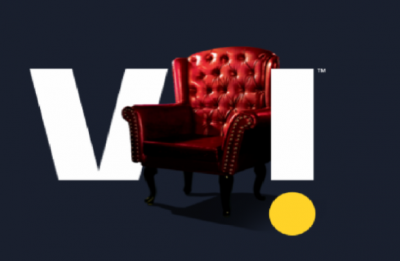 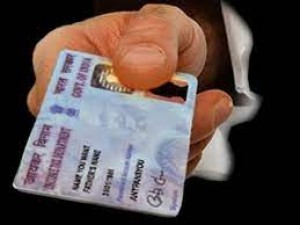 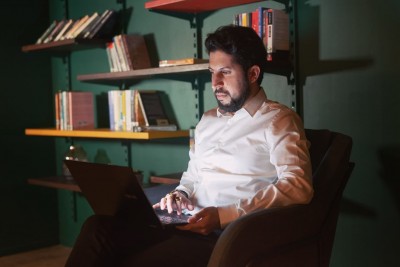 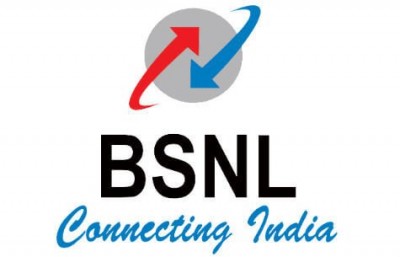 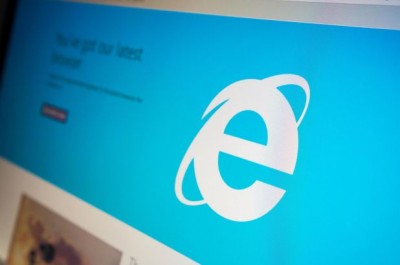 Today you can win 10 thousand, you just have to do this work

Now Instagram to have these great features, update soon