It rained inside the plane, watch video here Recently a great video has surfaced on social media. Which belongs to Russia. In this video, it is seen that it is raining inside the plane. You must have been forced to think about how rain could happen inside the plane. As soon as it rained a passenger opened his umbrella and he was trying to avoid this rain.

According to media reports, this video is from Russia Airlines. This flight was going from Khabarovsk to Sochi. But in this video, you can clearly see that some passengers are sitting outside with umbrellas. This video has got more than 5700 views so far.

Airlines have claimed that it was not the rainwater that was coming inside the cabin. This was the leakage water of the air conditioner. This happens only when there is hot air in a closed space and if it cools on the surface, then water starts leaking. The passengers understood the water of this leakage as rain and took out their umbrellas to avoid it.

Elephant wanted to swing but happen next is surprising, watch viral video here 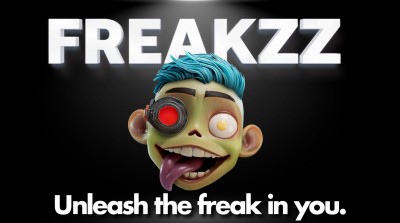