Patna: The winter session of the Bihar legislature is now in session. Even before the second day of the session began on Tuesday, the atmosphere outside the House was tense. In reality, RJD MLA Bhai Virendra and BJP MLA Sanjay Sachargi had a dispute. Prohibition became a point of contention. Things between the two quickly deteriorated to the point that RJD MLAs lost sight of the House's decorum. RJD THE MLA was enraged and retaliated against the abusers. He made filthy remarks about the BJP MLA.

You have tainted birth, said RJD MLA Bhai Virendra to the BJP MLA. He then proceeded to throw filthy insults at the BJP MLA. The two leaders were separated by the media present. In truth, Bihar is in the midst of a prohibition battle. When it comes to fatalities caused by hazardous liquor, the RJD has been relentless in its attacks on the Nitish administration. Nitish Kumar recently took an oath not to drink alcohol while in office.

The same Bihar Chief Minister, Nitish Kumar, has stated that he will not budge on the liquor prohibition. He recently said emphatically that no agreement on prohibition will be reached in the state. "They would do all it takes to make the prohibition bill a success in Bihar," he claimed. Nitish Kumar has also questioned Congress leaders' demand that the prohibition legislation be repealed. He said, "So, who was the Prohibition Minister at that time?" Jalil Mastan of the Congress was the minister. 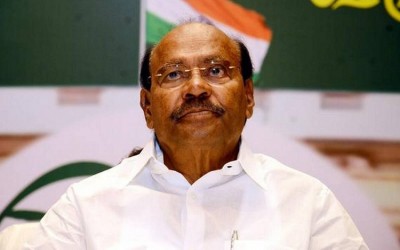 BJP entered the fray for UP elections, CM Yogi flagged off election chariot