Fans are eagerly waiting for the famous actor Sanjay Dutt starrer film KGF Chapter 2. His look has already been revealed from the movie which doubled the fans' eagerness for the film. Yash will be seen playing the lead character in the film. Its first part was a blockbuster hit, after which fans are waiting for the second part. However, till now there was no announcement regarding the release date of its teaser.

Details soon. We do come back again after James. @SanthoshAnand15 https://t.co/566RYGUsRs

Now, executive producer of the movie Karthik Goda has told that the teaser video will be released on January 8 on Yash's birthday. Karthik made this disclosure while answering a question asked by a fan on Twitter. The fan had asked Karthik that KGF's first teaser has been released for three years when the next teaser can be expected.

In response to this question, Karthik said, "It will be released on his birthday. It will be at a completely new level." It may be noted that the shooting of the film was halted due to COVID-19 which was resumed in August after the approval of the government. It was the second film to begin shooting during Pandemic. The first film was Phantom. Sanjay Dutt has many movies. He is working with Yash and Raveena Tandon in KGF Chapter 2, opposite Ranbir Kapoor and Vaani Kapoor in the movie Shamshera, will appear alongside Ajay Devgn in Bhuj: The Pride of India.

'The Fashion Awards': Priyanka thanks her designers by sharing her picture 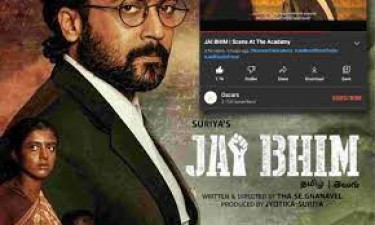 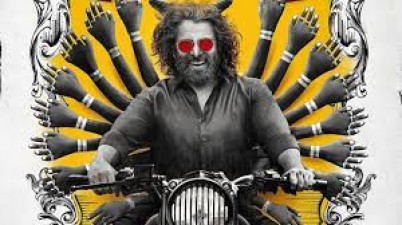