The World Health Organization (WHO) has urged more investment and innovation in the fight against malaria.

The WHO reported on Monday that over 1 million children in Ghana, Kenya, and Malawi had been immunised against malaria with the world's first malaria vaccine.  It is estimated that if the vaccine is widely used, it will save the lives of an additional 40,000 to 80,000 African children per year.

Global progress in lowering malaria incidence and fatalities has slowed or stagnated in recent years, according to the WHO's 2021 World Malaria Report, particularly in the nations hardest afflicted by the disease.

The report emphasises the necessity for sustained innovation in research and development of new instruments if the world is to meet the WHO malaria strategy's 2030 targets. The WHO has requested an average annual Research and Development investment of $851 million from 2021 through 2030 to reach the targets, up from $619 million in malaria-related R&D in 2020.

Apart from more financing, the WHO has urged greater use of current malaria-fighting equipment.  For example, malaria-affected countries have been collecting and analysing data to better understand the disease's geographic distribution.

Instead of taking a blanket approach to malaria management, several countries are contemplating tailoring intervention packages based on local data. Malaria is a life-threatening parasitic disease spread by bites from infected female Anopheles mosquitoes.

The number of deaths from the disease is expected to reach 627,000 by 2020. According to the World Health Organization, Africa bears a disproportionately large percentage of the global malaria burden, accounting for 95% of cases and 96% of fatalities from the disease in 2020.

Mosquito bite has caused swelling and itching, then apply these things

Malaria- Cause, Symptoms and Treatment 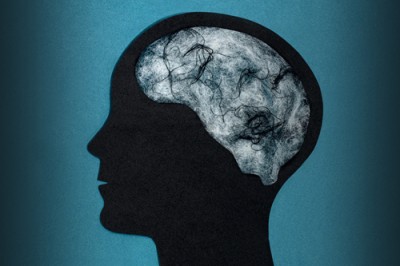 Scientists may have found a new way to treat Chronic Migraine