Who will win the final battle: India versus New Zealand T-20 series. The two T20 International in the series has been the debuts for Shreyas Iyer, in Delhi, and Mohammed Siraj in Rajkot which was not so good debutant, with neither making much of an impact. Siraj, however, had a bigger day to forget as he went for 53 runs from the four overs with just one wicket of Kane Williamson to show for it. It would be important to see if the team management persists with him for the third T20 considering the high-pressure situation or brings in another batsman. 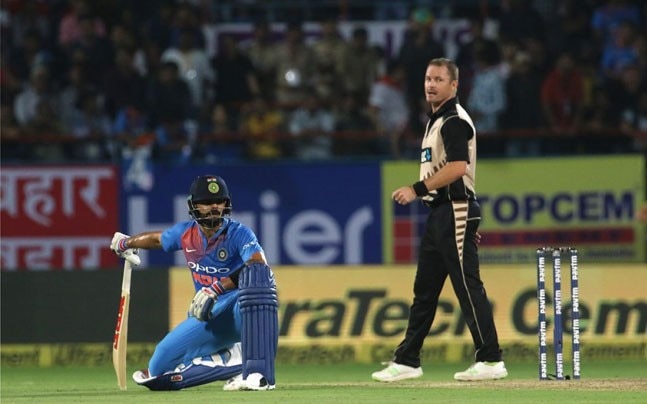 On the other side, New Zealand would look to replicate their performance from the second T20 and not the first. In Rajkot, Colin Munro went all guns blazing at the top and in the bowling department, Trent Boult removed the star of first T-20I’s match Rohit Sharma and Shikhar Dhawan early to break India’s back early on. Now they would have further motivation as a win would once again make them the top ranked T20 side after being displaced by Pakistan. 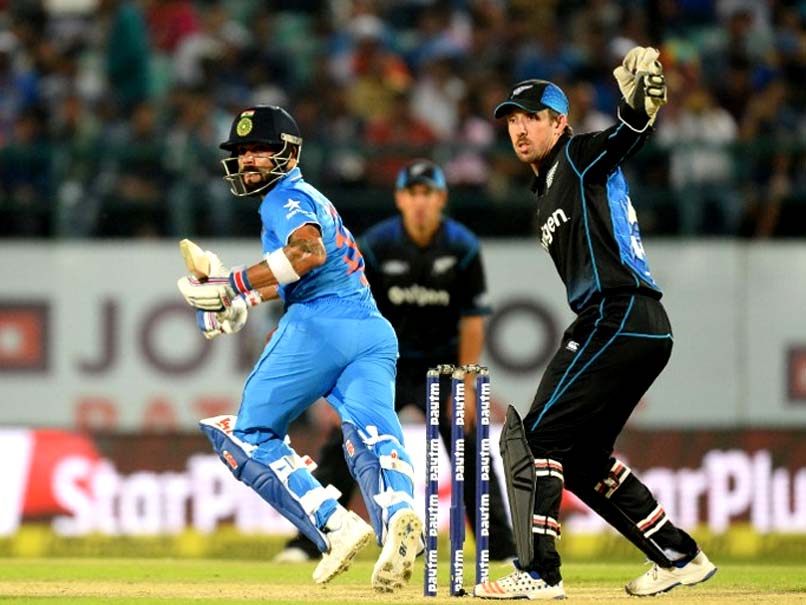 Former Sri Lankan Captain is included in the squad against India.

MS Dhoni is too old for T20I’s, he rather gives chance to Youngsters: VVS Laxman