Indore: A 10-month-old female leopard brought to the zoo from Burhanpur last Wednesday night has broken the cage and fled due to negligence of the forest department and the officials of Kamala Nehru Zoo. Yes and that has not been traced so far. The female leopard was rescued from Burhanpur and brought by the forest department team in a dilapidated cage. The team had covered the vehicle with a tarpaulin due to rain.

The vehicle was parked in the zoo. The rescue team reportedly conducted a search till 11.30 pm but no trace of the female leopard was found. The search is now scheduled to resume today. The rescue team had gone to the forest department's guest house at Navratan Bagh last Wednesday and the leopard was not in the cage when the forest department team and the zoo staff removed the tarpaulin to shift the leopard to the cage last Thursday morning. After this, there was a clash between the officials of both departments.

The zoo management said the cameras were damaged three times a day where the vehicle was kept. On the other hand, the forest department said that the camera was not clear but there was a glimpse of the leopard passing by. Sniffer dogs were also confused in finding the missing leopard in the case. It is also being said that the leopard is not big enough to hunt anyone, even though it can injure someone. 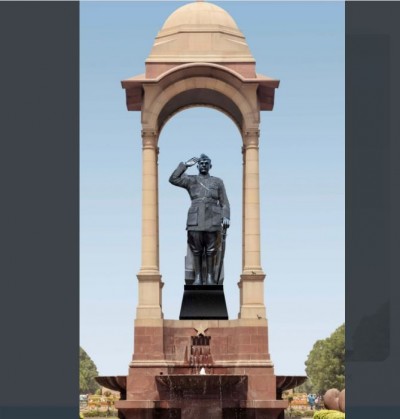