Vaishali: A shocking incident is coming out from Vaishali in Bihar, where the police station officer who misbehaved with the woman has been put on the line. The SP has said that the matter will be investigated. If found guilty, further action will be taken against the offender. For three days people were protesting against the Inspector.

The inhuman face of Khaki had come to the fore in the same district 3 days ago. A woman had reached the Bidupur police station here with a complaint about a family dispute. Due to this, the enraged SHO kicked the woman and dropped her from the chair. Not only this, the police officer beat up the woman and misbehaved with the people present. 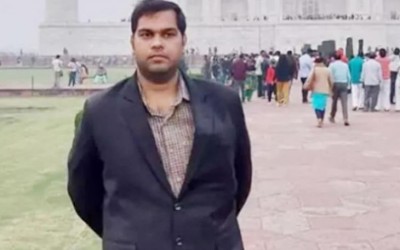 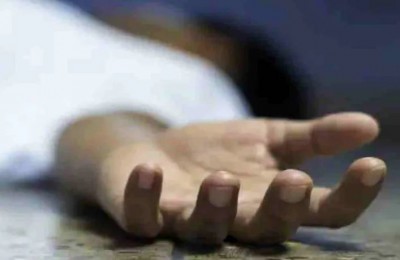