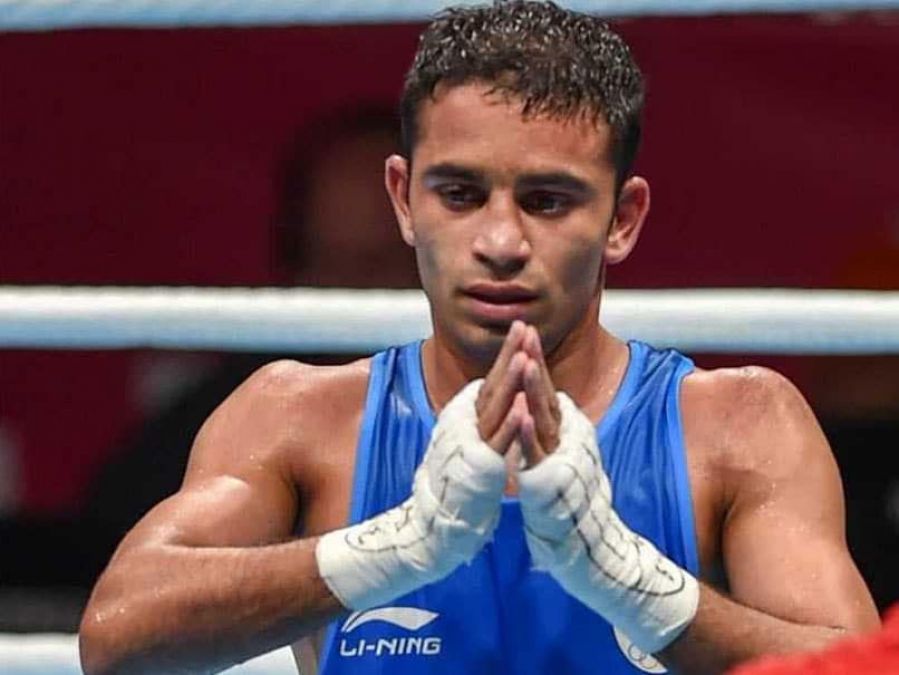 New Delhi: Indian boxer Amit Panghal will enter the men's World Championship with the intention of earning a gold medal. He was able to win only four medals in the last twenty seasons. So far, only Vijender Singh (2009), Vikas Krishnan (2011), Shiva Thapa (2015) and Gaurav Bidhuri (2017) have won medals in the World Championship for India. All of them get a bronze medal and India will also look at improving the color of the medal.

Santiago Neeva, High-Performance Director of Indian Boxing, told the Press Trust, 'It will be tough. Our aim is to improve past performance. We are working hard for that. The tournament was to be an Olympic qualifier with a revised eight (52 kg, 57, 63,69,74,81,91 and plus 91 kg) classes instead of the traditional ten.

The International Olympic Committee stripped it of Olympic qualifiers due to long-standing administrative irregularities in the International Boxing Association (AIBA). Apart from this, Kavinder Bisht (57 kg) is also among the contenders who were bled in the 2017 quarter-finals.

He defeated world champion Karat Yeraliev in the Asian Championship this year. Satish Kumar (plus 91 kg) also has World Championship experience. The former Asian Games winner will be eyeing the first medal in the tournament. Let us know that in recent times India has performed well in sports. Due to which the expectations of the country have increased considerably. 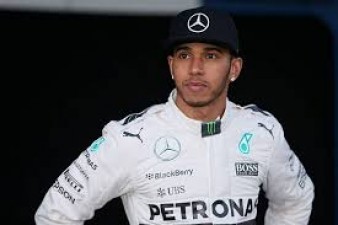 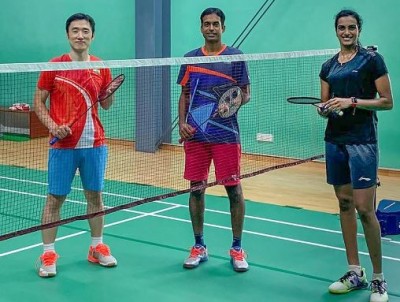 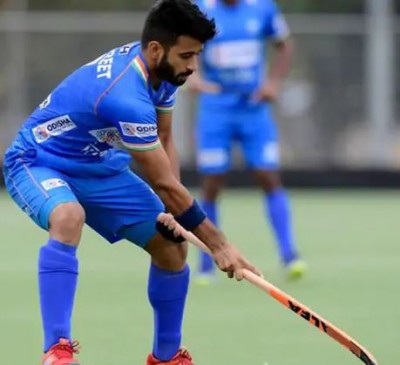 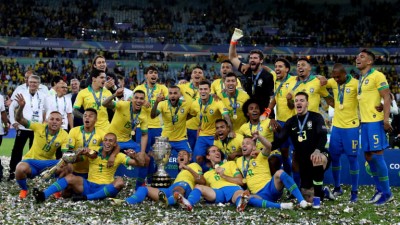 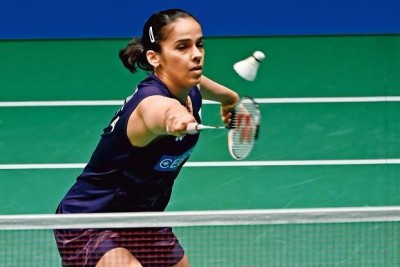 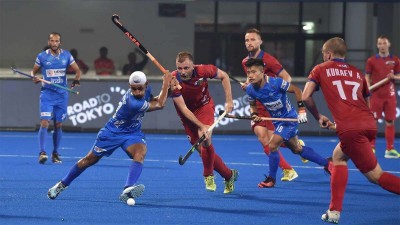