According to the recently leaked image found on the patent site, it can have a single display that can be folded. It can have two large hinges that will help the display to fold. Xiaomi had registered the patent of its foldable smartphone on March 1 this year, which was approved on March 25. The patent was then published on August 8 this year, which is valid till March 2014. The company's motive behind registering patents is that the foldable smartphone will be launched soon.

Xiaomi's foldable smartphone can be launched in the name of Xiaomi MIX Flex or Dual Flex. The back of the patented image features a triple rear camera that is placed in the middle of the smartphone. Also, the phone does not have a front-facing camera. This means that the smartphone's rear camera can only be used for selfies. No information about any features of the phone has been officially released at this time.

Now, a simple selfie video can tell your blood pressure, Deets inside 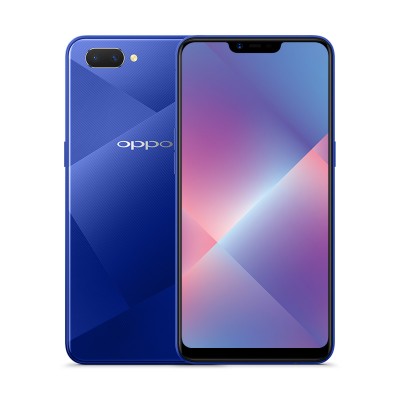 Oppo will launch 6 camera smartphone in India on this day 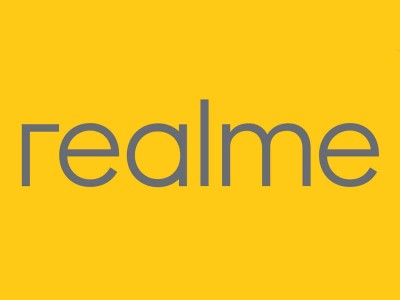 Realme TV models will be launched in India at this time, know full details 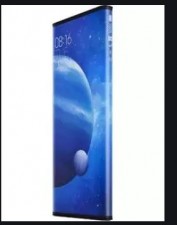 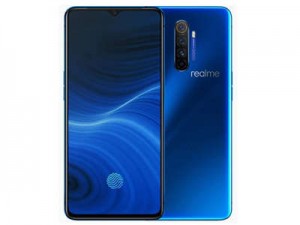 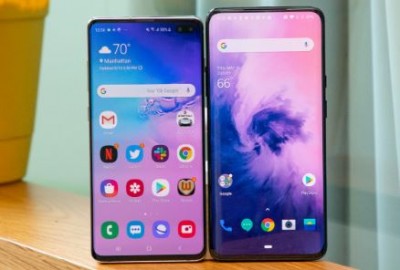 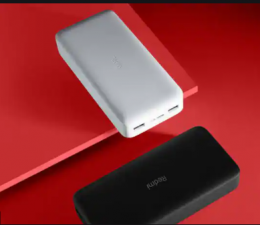 Redmi power bank will now be available in sale