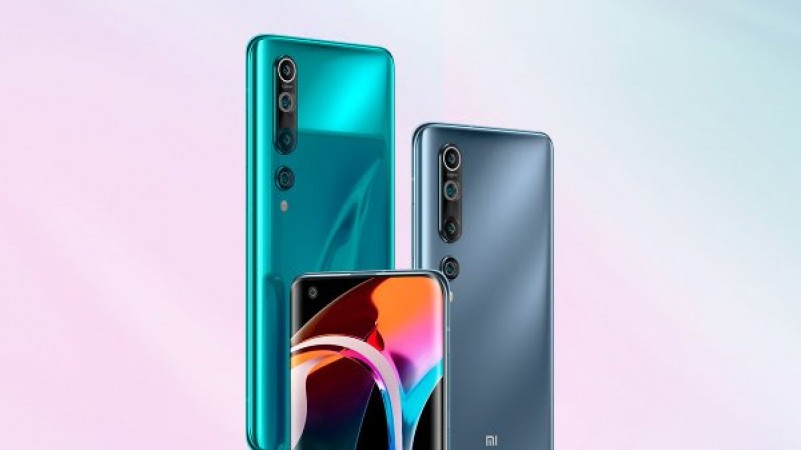 Xiaomi plans to come up with a smartphone after the Mi 11 Ultra which will not have any front camera. Yes! According to the rumours if believed, Chinese smartphone maker is probably working on a new flagship. In this flagship, it could outdo the Ultras and Maxes of the phone world with next-gen technology.

The under-display camera technology is being tested by makers. Xiaomi further plans to implement that in its upcoming smartphone. Besides new concept, smartphone is also expected to feature a UWB chip which helps tracking nearby devices. Ad per the information contained with the rumours to be from tipster Digital Chat Station which further revealed that the phone is said to come with almost the same feature as that of Mi 11 Ultra. The phone maybe launched with an expensive price.

Last year, Xiaomi revealed a concept Mi 10 flagship which comes with a hidden camera. The display of phone seems to have a fairly decent job done by hiding the camera’s location while keeping the image quality as good as a regular selfie camera.

Additionally, this UWB technology has been there in the Apple iPhone 11 series since 2019 and the AirTag and the Samsung galaxy SmartTag use this UWB chip to be located by a phone.

Real Estate Investor Harun Nawzadi Remembers the Instance that Pushed him into Entrepreneurship.

Covaxin marketing application: Bharat Biotech to carry out clinical trials in US 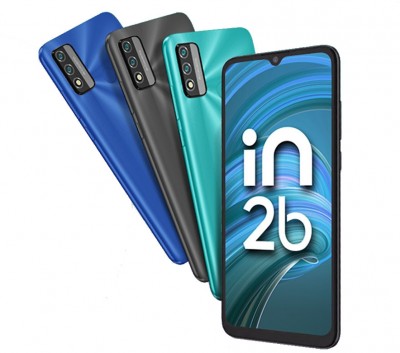 Micromax In 2b smartphone launched in India: Check specs and other details 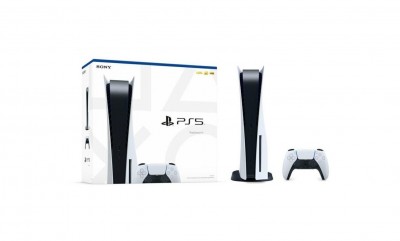 Sony PlayStation out of stock, many still waiting for the restock 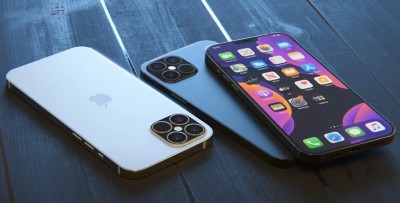 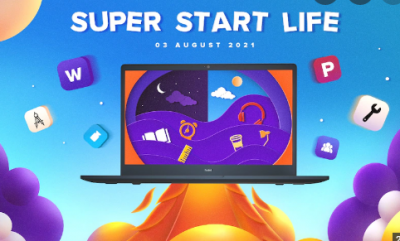 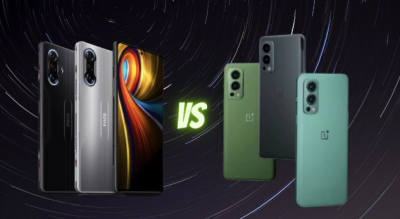