Yo Yo saddened by Sidharth Shukla's death, did this unique work A post shared by Yo Yo Honey Singh (@yoyohoneysingh)

In fact, Yo Yo Honey Singh posted a post and wrote in the caption, "Due to the tragic demise of our beloved Sidharth Shukla, we have postponed the fork edifice till 3 pm on September 5.'' You must be aware that Sidharth Shukla passed away on Wednesday evening following a heart attack. Sidharth was then admitted to Cooper Hospital but was declared brought dead here. His mortal remains are now scheduled to be handed over to the family after the postmortem report is received today i.e.

Tribute being paid to this actor on death of Sidharth Shukla, actor's anger erupted

Old girlfriends wept after hearing the news of Sidharth's death 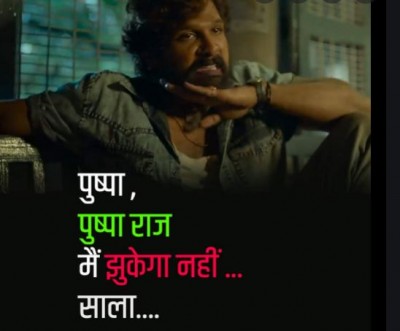