Free tablets and smartphones to be distributed in UP from December 20, these students to get benefits Lucknow: The Yogi Adityanath government in Uttar Pradesh is soon going to start distributing free tablets and smartphones to the youth. According to the information, tablet-smartphone distribution will start after December 20. Earlier, the distribution work was scheduled to be started in the last week of November, but it was delayed somewhat. The state government is going to discontinue 1,000 students from each district. Students enrolled in graduate, postgraduate courses will be able to avail the scheme.

The Yogi government has set a standard for tablet and smartphone distribution. Under this, the courses for which tablets will be provided in the first phase have also been counted. Initially, tablets will be distributed to students of technical education, medical education and vocational courses. Smartphones will be provided to students enrolled in graduate, postgraduate courses.

At the same time, candidates from diplomacy, skill development, paramedical and medical courses will be entitled to tablets and smartphones. 68 lakh students of UP will be given the benefit of the scheme. State that the list of students has been handed over to the administration by the colleges itself, which is to benefit from the scheme. Students registered in 2021-22 deserve it. 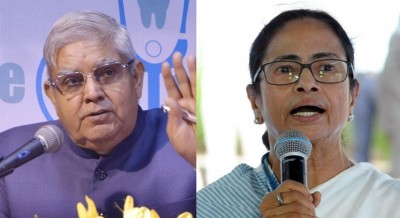