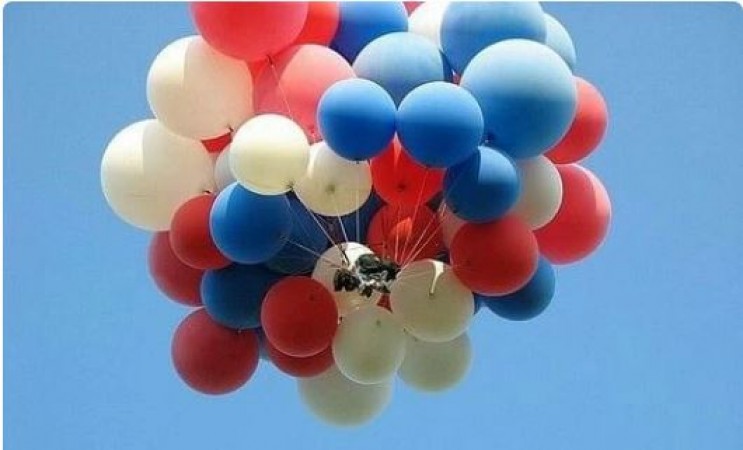 Fatehpur: Fatehpur, Uttar Pradesh, has witnessed some shocking news. In reality, four schoolchildren were burned here after gas balloons exploded. According to reports, the youngsters were taken to the hospital. The event occurred last Saturday, according to the information gathered in the case. It happened during a sporting event at the Sports Stadium in this city.

Union Minister Sadhvi Niranjan Jyoti was the primary guest and released gas-filled balloons to begin the sports tournament, according to information gathered on the case. In the meantime, a toddler had snatched a string of balloons and attempted to deflate them. The balloon blew as soon as the youngsters started shouting for the balloons, injuring the children. Mahendra, Abhishek, Vivek, and Navneet, who are in upper elementary school, are alleged to be among the wounded youngsters.

The most alarming and shocking aspect of this situation is the lack of medical aid on site. "4 children were burned in a gas balloon explosion and have been admitted to a hospital," says Dr Nitin, who is assigned to the trauma centre in the case. The youngsters are all claimed to be from the Bhithora neighbourhood.

Corona havoc seems to be receding in India, low cases reported in the last 24 hour